Tom WIthout Remorse has been delayed, Read more to find out

If you’re an avid reader or more commonly, a movie enthusiast, you must have already come across the name of the famous Tom Clancy. He is an author of many books which have been later translated into popular movies and TV shows such as, Jack Ryan.

We have another movie coming up which is based on his 1993 novel Without Remorse. It will be a two-movie series starring Michael B. Jordan. Let’s track down the other details of this movie. 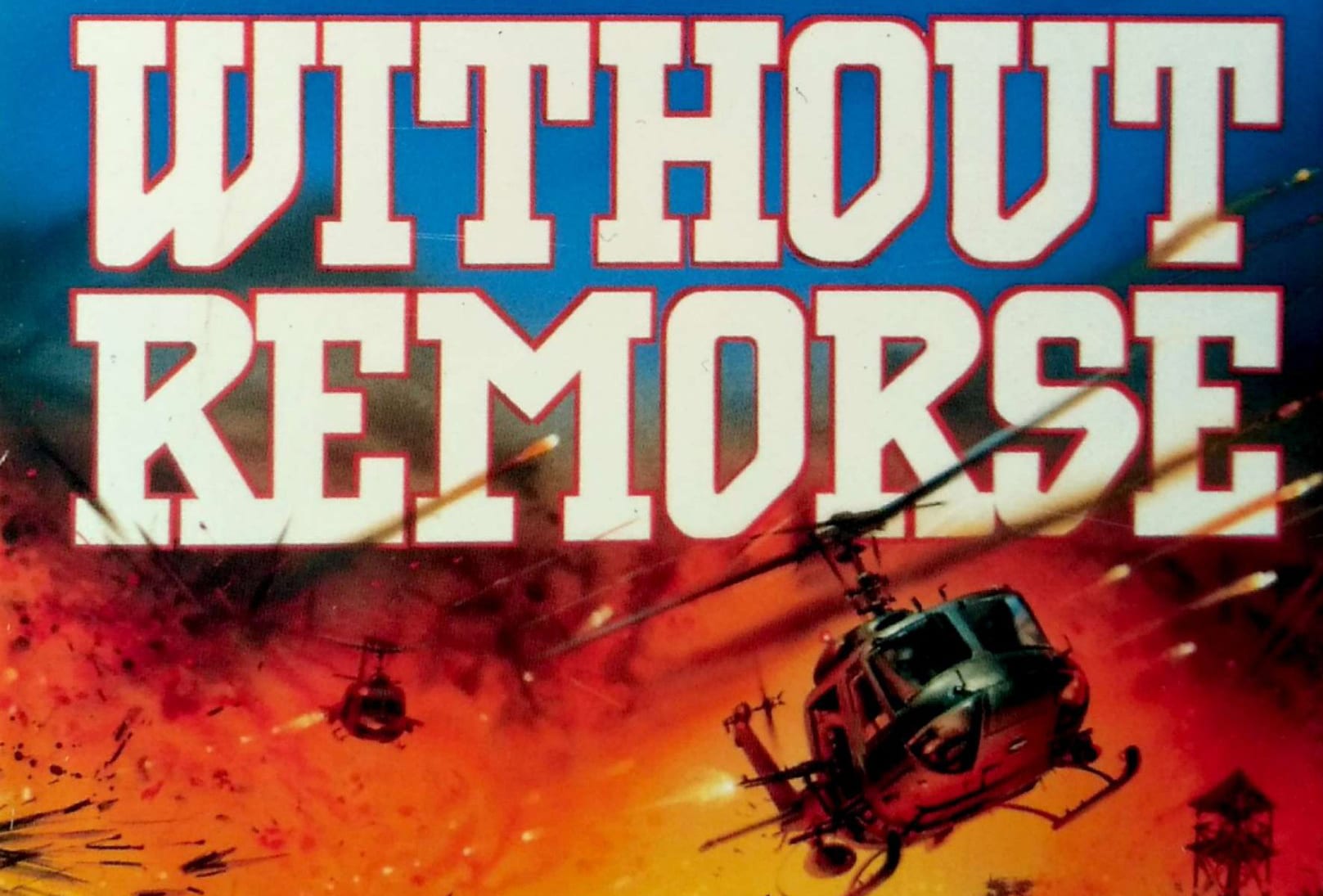 This spy thriller had been stuck in development and production for years until it was taken over by Paramount Pictures in 2012. The filming of Without Remorse began in October 2019 in Berlin, with some parts of the movie filmed in Washington DC later.

The movie is currently in its post-production phase. It was supposed to release in October this year but has now been pushed to release on September 18, 2020. 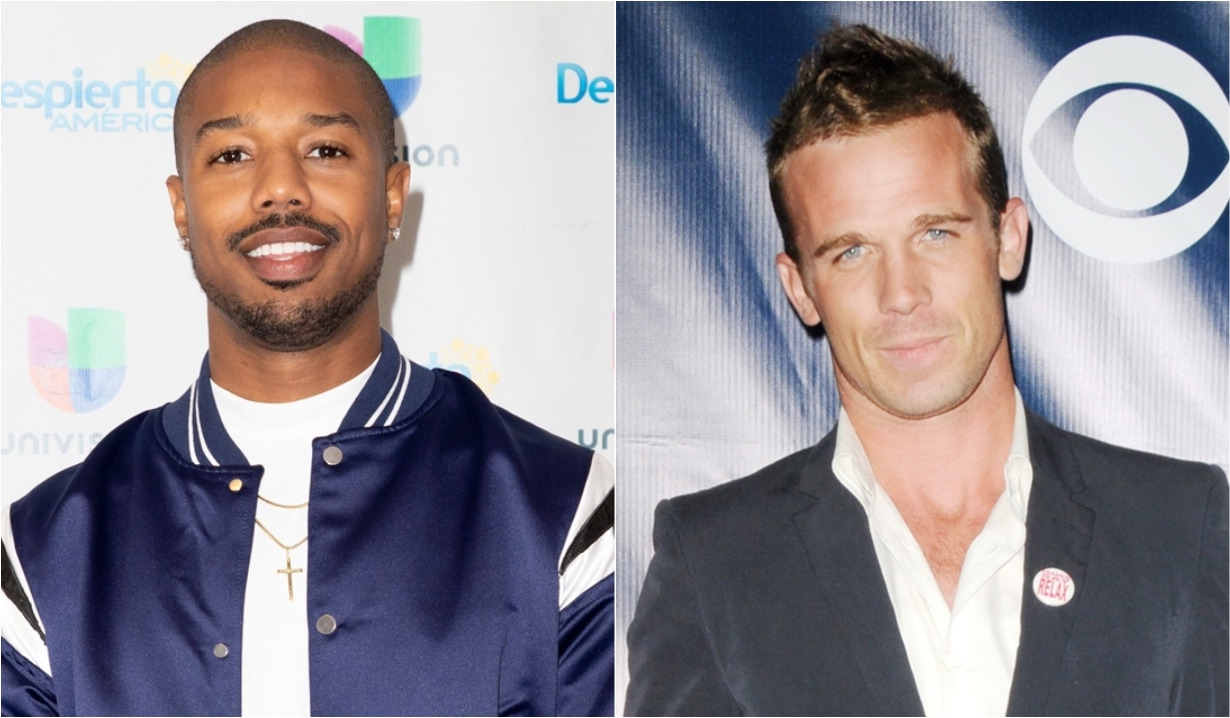 The movie is written by Taylor Sheridan and directed by Stefano Sollima.

After scouting and discussing several top-level stars, including Keanu Reeves, Michael B. Jordan (Black Panther star) has been the cast as the lead, John Clark, Brett Gelman will be playing the antagonist in the movie. 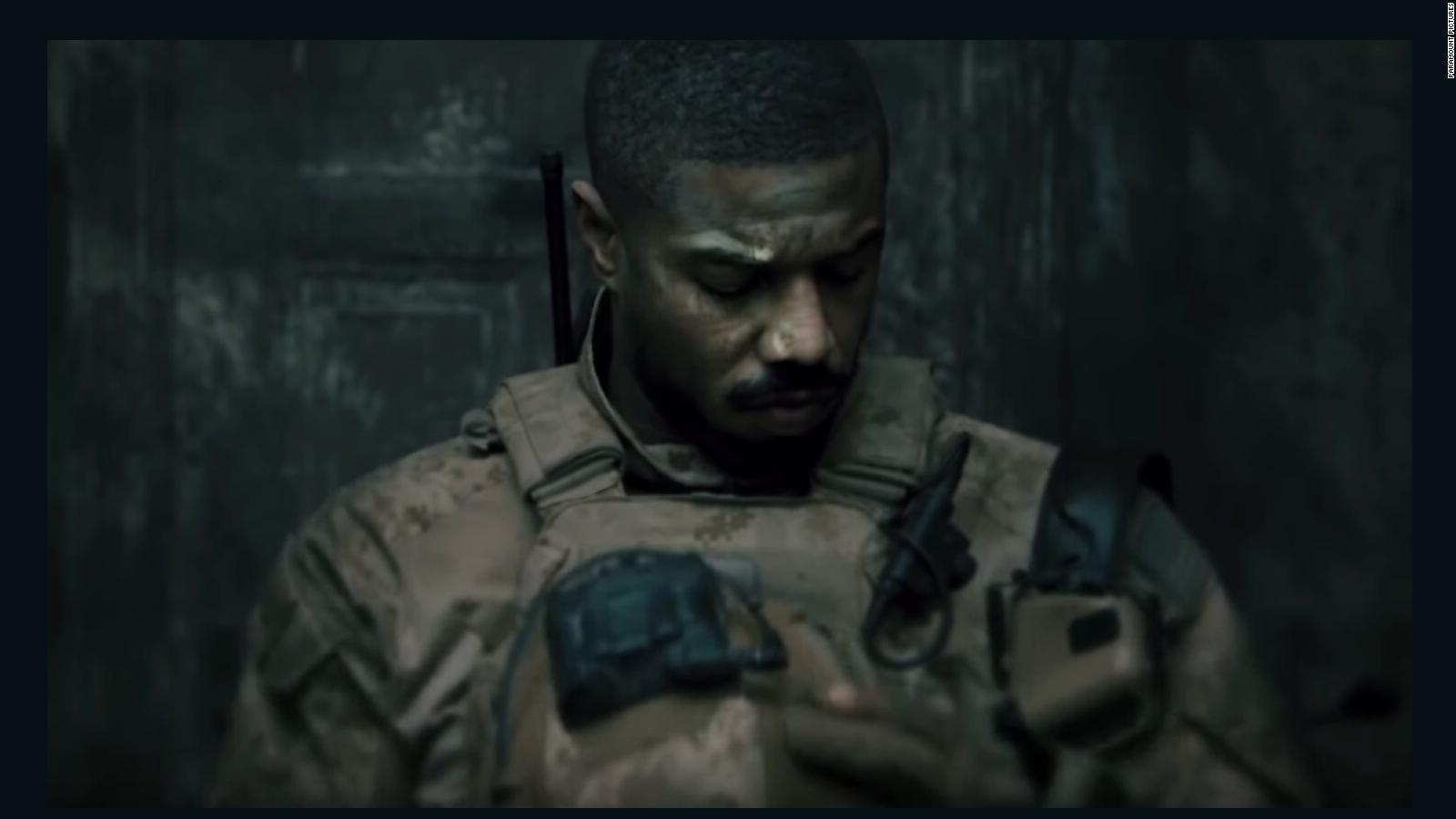 The Movie throws the full spotlight on the character called Jon Clark. He is a US Navy SEAL who is set to go on a road to find vengeance for the murder of his wife. As he digs deeper into her life, and the clues that were left wide open, he finds himself indulged in a more outrageous conspiracy than he could have ever imagined.

Due to Coronovirus pandemic, the release of Without Remorse has been delayed. But, the official trailer was already out in 2019! Check it out below:

Stay tuned to The Hollywood Tribune for latest updates on Without Remorse and more news from Hollywood and Beyond.

Connected: Sony's 2020 Animation Movie Might Just Be What You Need