All that we know about the film from the latest trailer and the release date.

Back in June, Warner Bros. announced that Wonder Woman 1984 would release on October 2 2020, instead of the previously anticipated August release.

Everything We Learned From Wonder Woman 1984’s Final Trailer 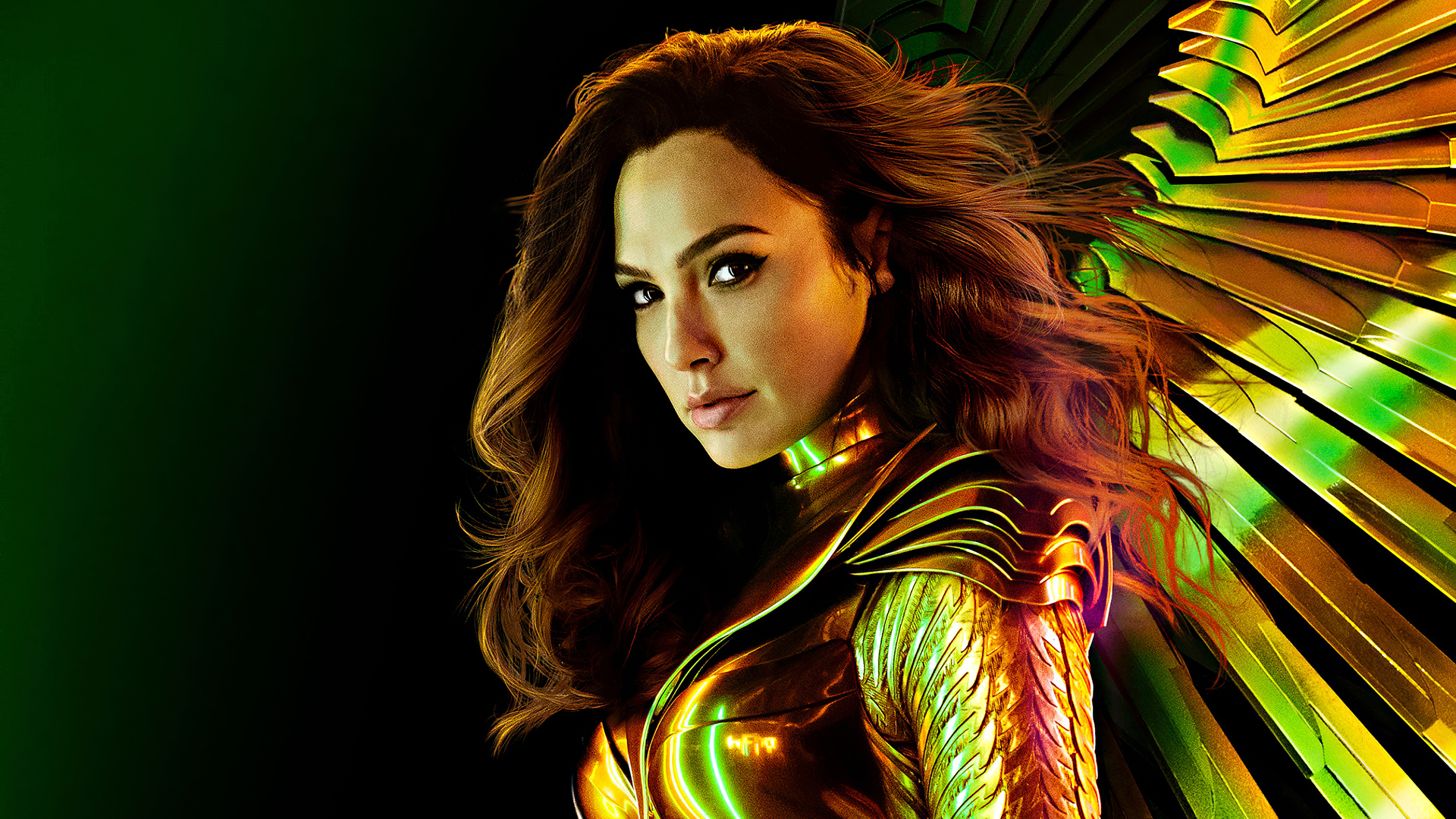 Wonder Woman 1984 is a sequel to 2017’s Wonder Woman. The film sees the return of Gal Gadot as the superheroine and Patty Jenkins as the director.

Chris Pine makes a comeback as Steve Trevor, as well. Given that he had died at the end of the first film, it will be interesting to find out how his character is incorporated into the sequel.

In the film, Wonder Woman will take on Pedro Pascal’s Maxwell Lord and Kristen Wiig’s Cheetah. The action sequences, visual effects and set pieces are much more elaborate than the first one, making it more extensive than the previous instalment was.

The trailer of Wonder Woman 1984 has a grandiose opening scene set in Themyscira, a clearer look at Cheetah in her final form and a glimpse of Maxwell Lord’s evil plan.

Director Patty Jenkins has confirmed that the plot and setting revolve around 80s’ America and that the film is “not accidentally set during that time.”

The trailer has shown unseen content in the form of a highway chase sequence and a one-on-one fight scene between Cheetah and Wonder Woman. 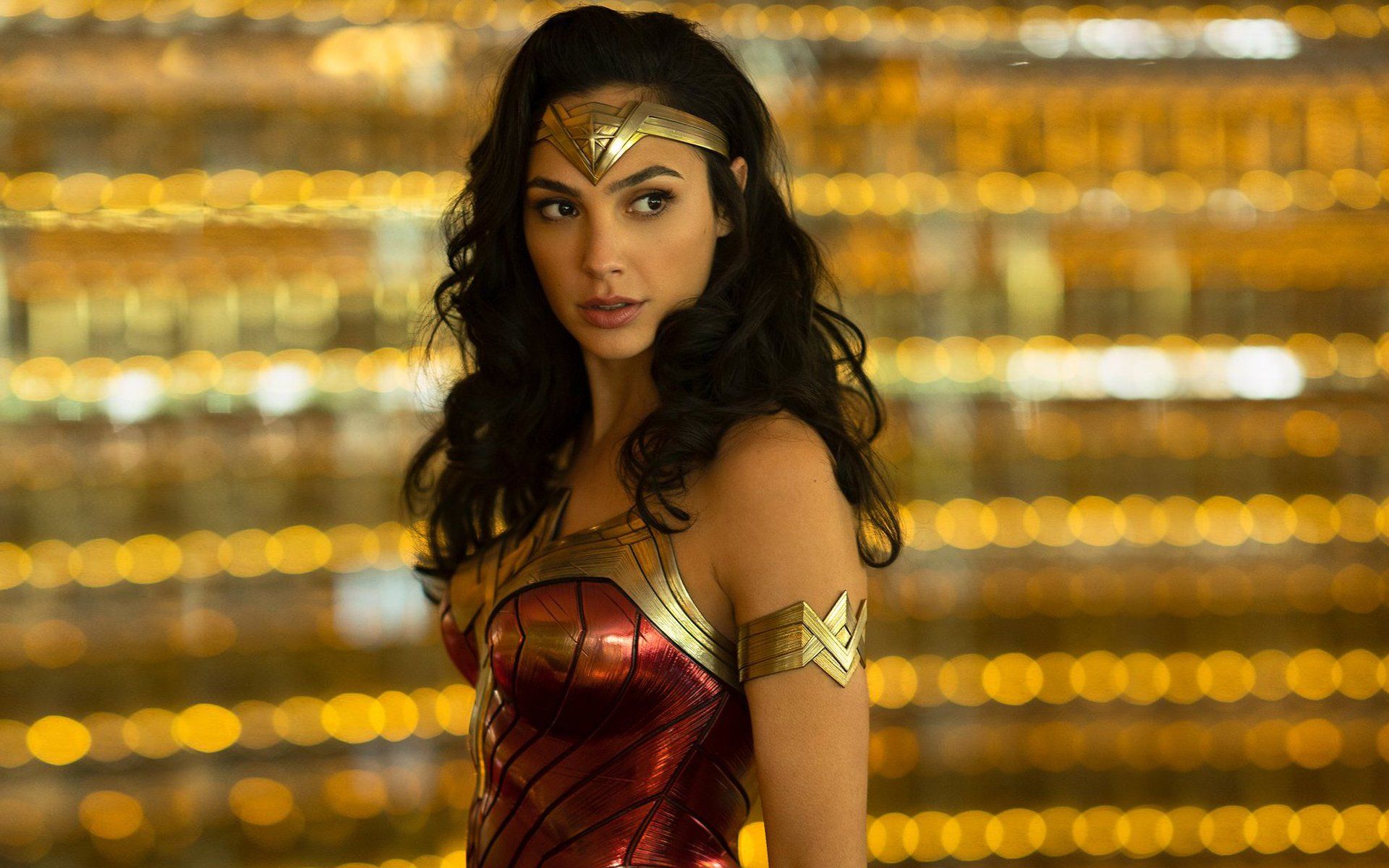 Although Wonder Woman 1984 had been ready for quite a while now, the pandemic had resulted in the release date being pushed back to October. Warner Bros. will get a better idea of the theatrical market at the moment after the release of Nolan’s Tenet in September.

Stay tuned to The Hollywood Tribune for updates on Wonder Woman 1984 and more news from Hollywood and Beyond!