The first Wonder Woman movie has left us all wanting for more. Apart from obviously exceeding the expectations, by A LOT, Jenkins has brought another Wonder Woman movie for us, and honestly, we can’t wait! Here, at The Hollywood Tribune, we have everything that one needs to know about Wonder Woman 1984. 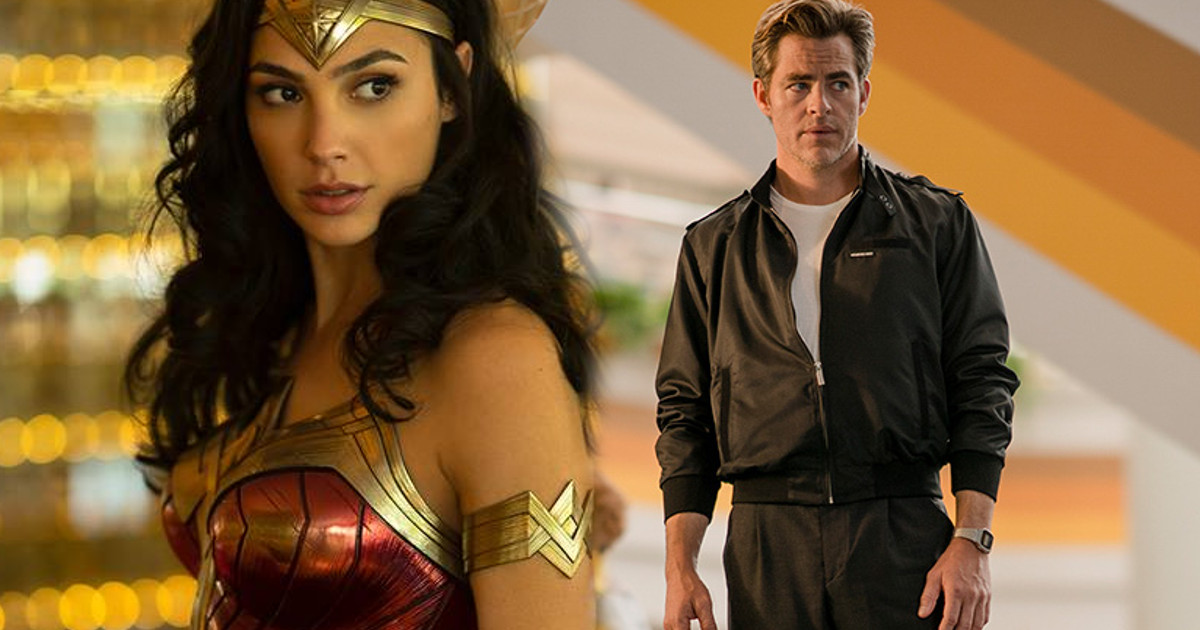 The movie was initially set to be released on December 13, 2019 but was pushed back to November 1, 2019 to avoid being released at around the same time as that of the Disney-Lucasfilm’s “Star Wars: Episode IX”. Later, the movie was pushed to June 5, 2020 to have a summer release, similar to the first movie. Unfortunately, due to the unforeseen ongoing coronavirus pandemic, the release date was again changed to August 14, 2020. And, after further changes, currently, the release date for the movie in US and UK cinemas is October 2, 2020.

This movie stars Gal Gadot who reprises her role as Diana Prince alias Wonder Woman, making it her second DC movie as the lead, central character. The Israeli actress has also impressed us with her commendable performances in Fast and Furious and Date Night, among the many others.

Diana’s love interest, Steve Trevor, played by Chris Pine, returns for WW1984. What? Spoiler Alert: Steve dies at the end of the first movie. Although his body wasn’t shown in the movie, we do see Diana mourning. It is evident from the trailer that Steve returns, we are unsure in what way, but the veil shall be removed soon, hopefully!

Playing the role of the antagonist, Kristen Wiig has kept her lips sealed about fan theories, neither confirming nor denying them. She plays the role of Dr Barbara Minerva, an archaeologist, who becomes obsessed with Wonder Woman. It has been confirmed that Barbara later transforms into Wonder Woman’s arch-nemesis, the Cheetah. Although, the trailer shows us fragments that possibly implies the fact that Diana and Barbara were initially good friends. 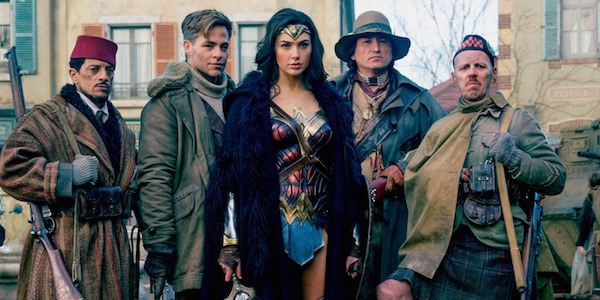 Pedro Pascal from the famous series Game of Thrones and Narcos plays the ruthless industrialist and mind-controlling super-villain Maxwell “Max” Lord, a Gordon Gecko inspired mogul who uses his vast fortune to amass influence and power.

Apart from the new supervillains, we also have Connie Nelson and Robin Wright returning as Hyppolta and Antiope, Diana’s mother and mentor, respectively. 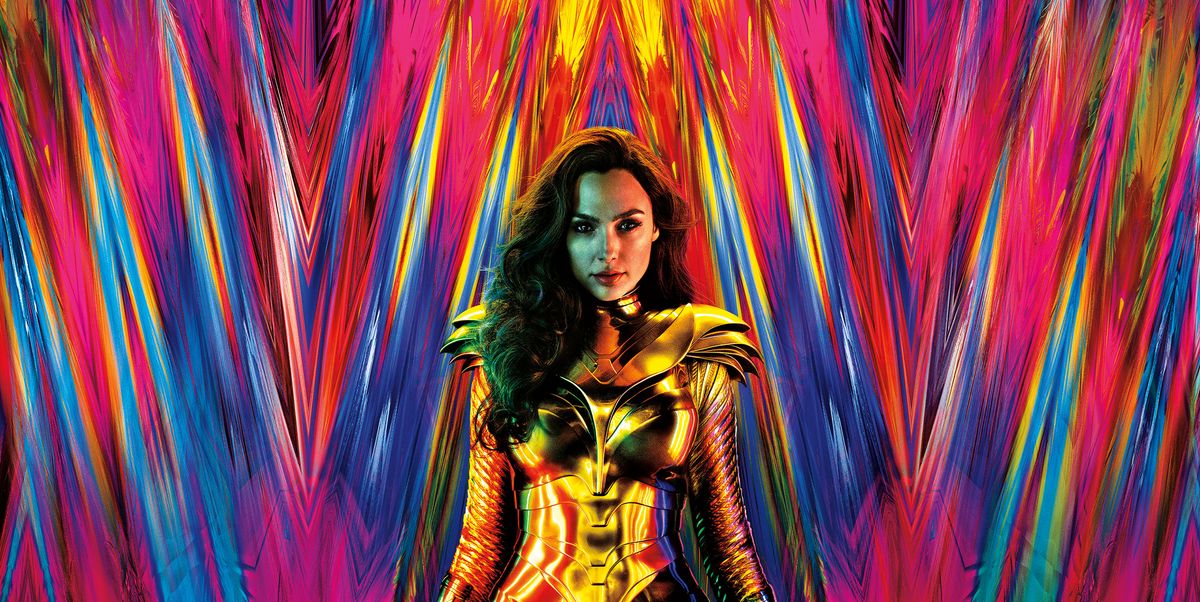 As mentioned, very frequently by the cast members, the director Patty Jenkins as well as the producer Charles Roven, the movie is not a sequel. This is because it has been set in a different time frame, and the movie narrates an entirely different story. Charles claims that the movie is a standalone film, such as Indiana Jones or the Bond films.

Also, Patty Jenkins is the first woman to direct a major American superhero film, with far exceeded expectations, making her one of the highest-paid female directors, along with setting the bar very high for the second instalment.