Work It is an upcoming American dance comedy film directed by Laura Terruso. With comedy, dance and drama, this movie will be a complete entertainment package. It is written by Alison Peck. Here’s everything you need to know about the movie ‘Work It’.

Filming had taken place long before the COVID19 pandemic could ruin its production. Filming has taken place in mainly two locations, those being, Toronto, Canada, and the California State University, Northridge, Los Angeles. 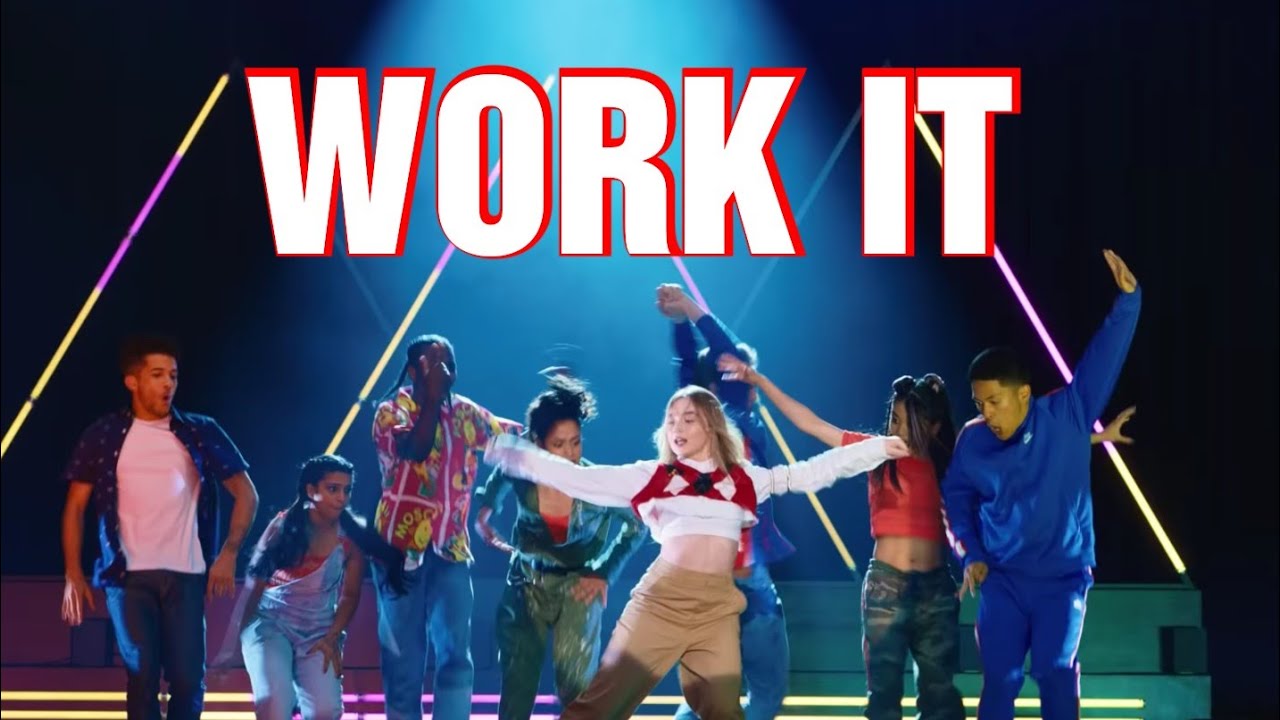 Netflix has confirmed the release date of ‘Work It’. The film will release on August 7, 2020. The announcement for the same was made on July 9, 2020, with a video where the cast can be seen dancing and revealing the release date.

According to the film’s IMDb page, Work It will have a total run time of 93 minutes!

Another reason why fans are so excited for Work It is the cast. It includes Sabrina Carpenter as Quinn Ackerman in the lead role. Liza Koshy, Peyton Meyer, Jordan Fisher, Keiynan Lonsdale, Michelle Buteau, Naomi Snieckus and Suenghwan Min wind up the rest of the team. We are pretty excited to see what these brilliant talented actors (and dancers from the look of it!) bring to the table.

An awkward 18-year-old achieves near-perfection by sheer hard work. She vows to transform her gawkiness through dance. Is that even possible? The trailer sure makes us believe so! (Also, there are hot people on the team guys!)

Quinn Ackerman has aspirations of going to the college of her dreams, but to do so, she has to break it at a dance competition. Because extra-curricular activities are a must for getting into the top-tier college.

Her school is famous for its dance team. In order to beat the best dance squad of her school, Quinn recruits a group of ragtag dancers or we can say the diamonds in the rough. Can they beat them? One last thing, Quinn doesn’t know how to dance… Oops. This will sure be fun to watch. Will she be able to get into the college of her dreams? You have to watch to find out.

The trailer released on July 16, 2020, on Youtube. And I’m a fan already. The steps and the comedy are just…so good. You have to watch it to believe. Can Quinn beat the honed dancers? Also, I am curious how Quinn managed to snag a three-time-winning choreographer for her team!

Stay tuned to The Hollywood Tribune for more latest news on Work It Netflix and more news from Hollywood and Beyond.