Tributes have poured in from all across the globe for WWE Superstar James ‘Kamala’ Harris as he succumbed to COVID-19 at the age of 70. World Wrestling Entertainment (WWE) announced his death and described him as a “great character” and a “tremendously nice man”.

WWE in an official statement said, “Under the frightening face paint of Kamala, the 6-foot-7, 380-pound Harris battled the greatest Superstars in sports-entertainment history, including the likes of Hulk Hogan, The Undertaker and Andre The Giant.” To this, they also added that “He terrorized opponents and thrilled audiences in Mid-South, World Class Championship Wrestling, WCW and WWE until 2006.” 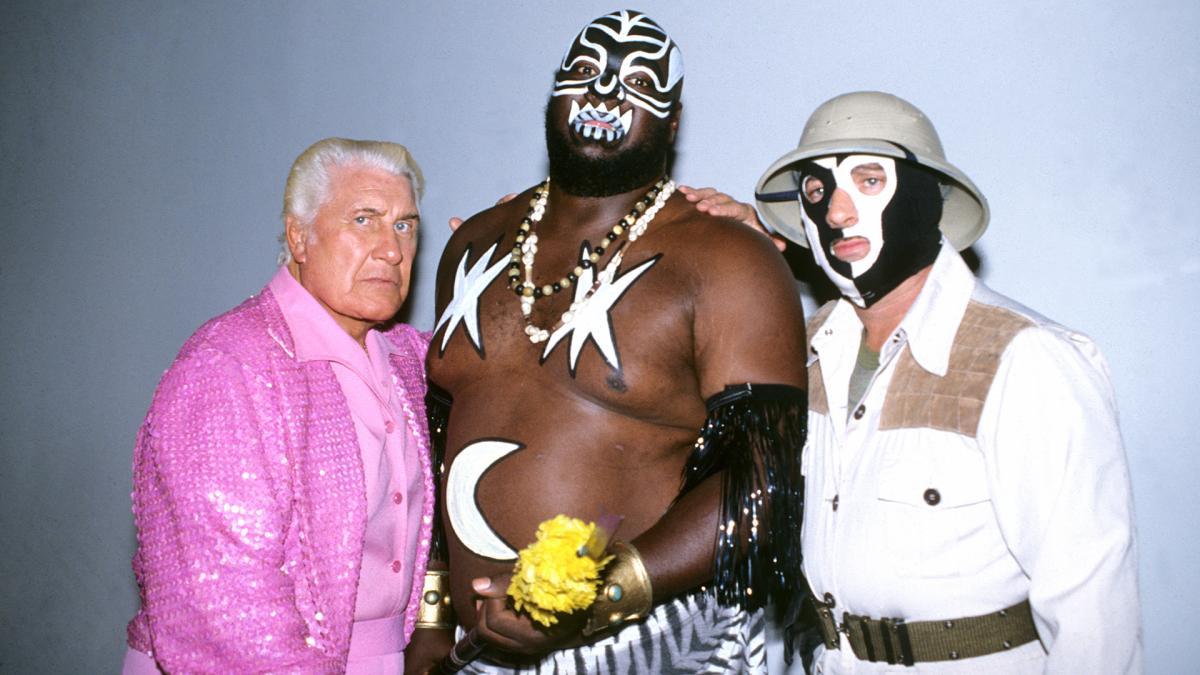 However, WWE did not provide any other detail about Kamala’s death, and it was actually the superstar’s autobiography co-author, Kenny Casanova, who said that his death was due to COVID-19.

The author wrote online, “Kamala was one of the most believable monsters in wrestling. He played the role perfectly but was also one of the nicest guys you could meet. In helping him get his book out there, we became pretty close over the years, and I am happy to have been his friend.” He further went ahead to add, “To make matters worse, it was Corona that took him; he was one of the good ones.” 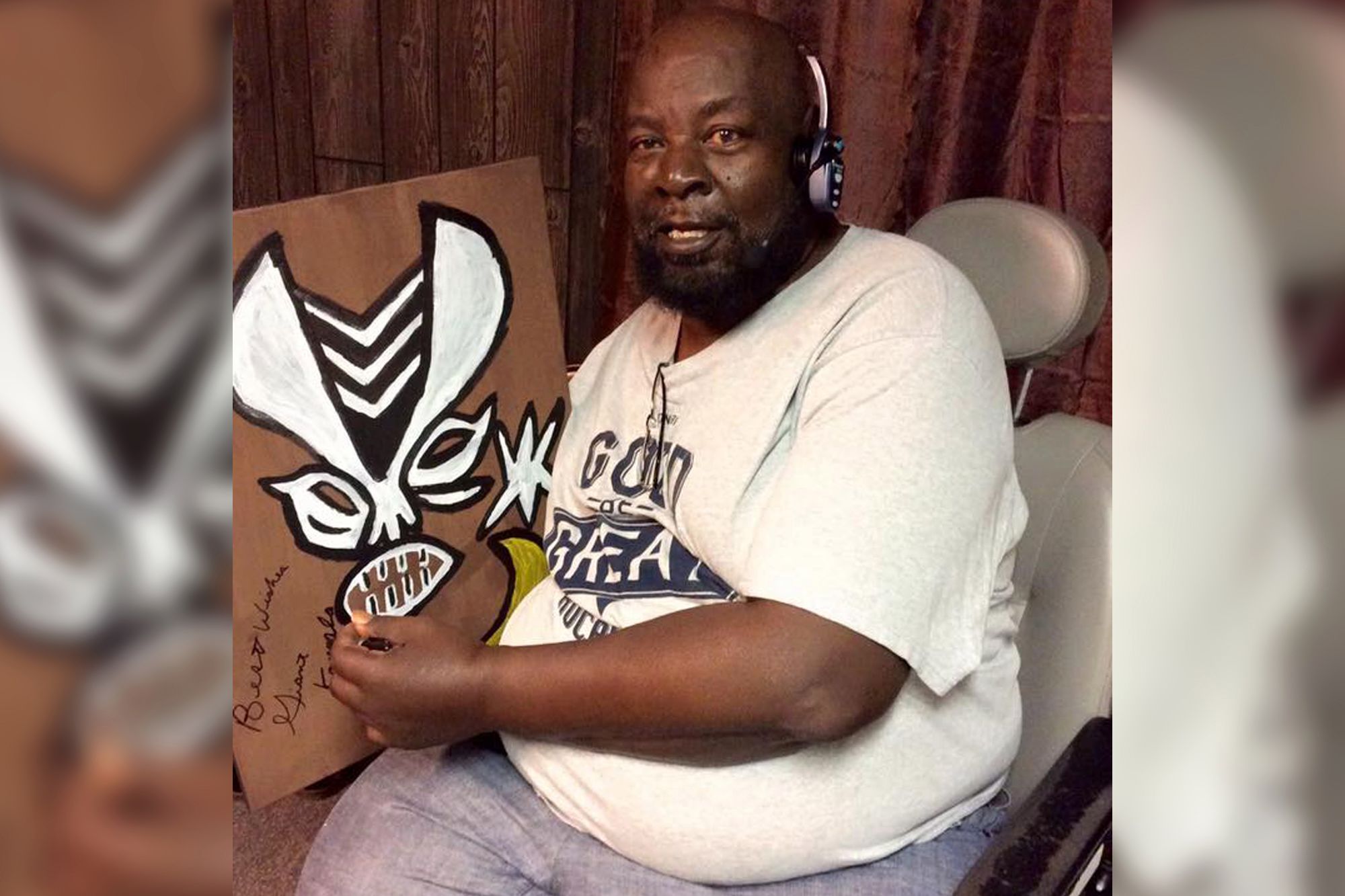 Born in Senatobia, Mississippi, on 28th May 1950, the pro-wrestler in recent years was plagued with health issues like diabetes, which resulted in amputation of both of Kamala’s legs. Kenny Casanova, in his online post, also mentioned that Kamala’s medical condition caused financial problems and requested his fans to make monetary contribution to his family.

James Harris started his wrestling career with the stage-name Sugar Bear Harris and found little success. He began to find success when a promoter suggested to him that he should loosely base his persona on Ugandan dictator Idi Amin. His character also known as the “Ugandan Giant” walked into the ring with paint on his body and face, while carrying a spear. 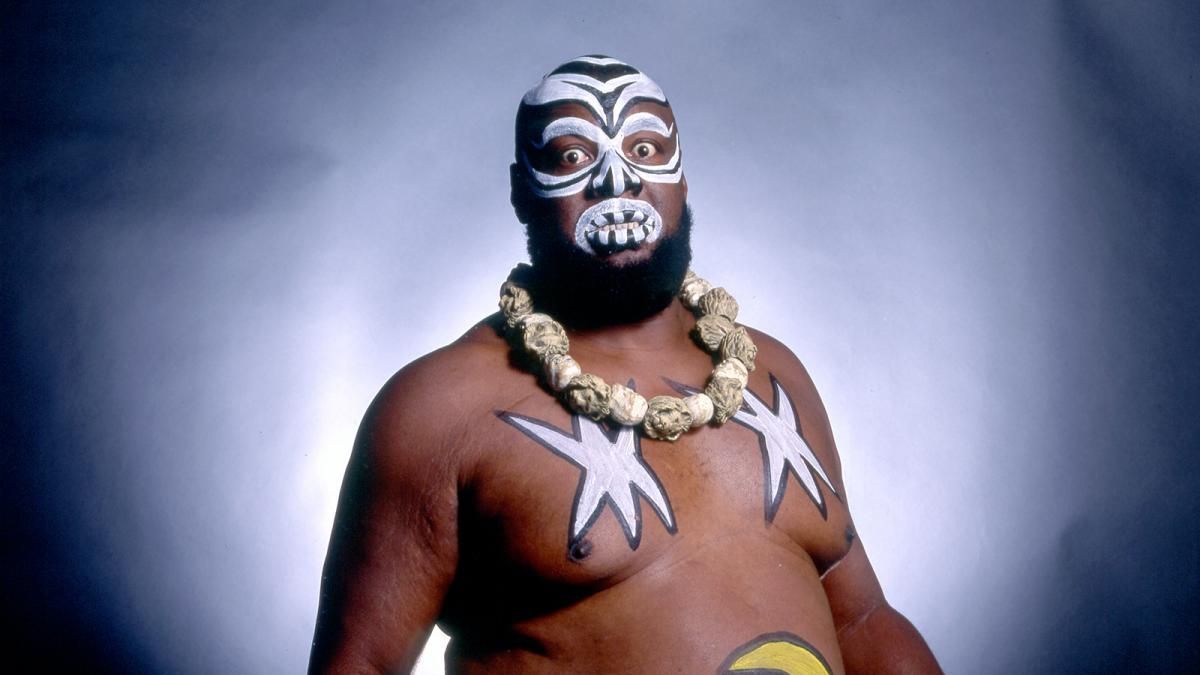 Some fans criticised the above depiction as it was racially insensitive to them, but Harris enjoyed this persona and continued being an entertainer. The pro-wrestler in 2012, recalled that his mentor Jerry Lawler invented his Kamala character. During his time, he was a popular opponent for The Undertaker, and they fought each other at the 1992 Survivor Series in a “casket match”.

Former wrestler, The Iron Sheik, twitted, “God bless Kamala, he always put on a show for the fans. Good big man who worked the gimmick better than most. It breaks my heart.” Former commentator and wrestler commented, “Sorry to hear a legend has passed.” Another wrestling star Jerry “The King” Lawler paid tribute to James ‘Kamala’ Harris. 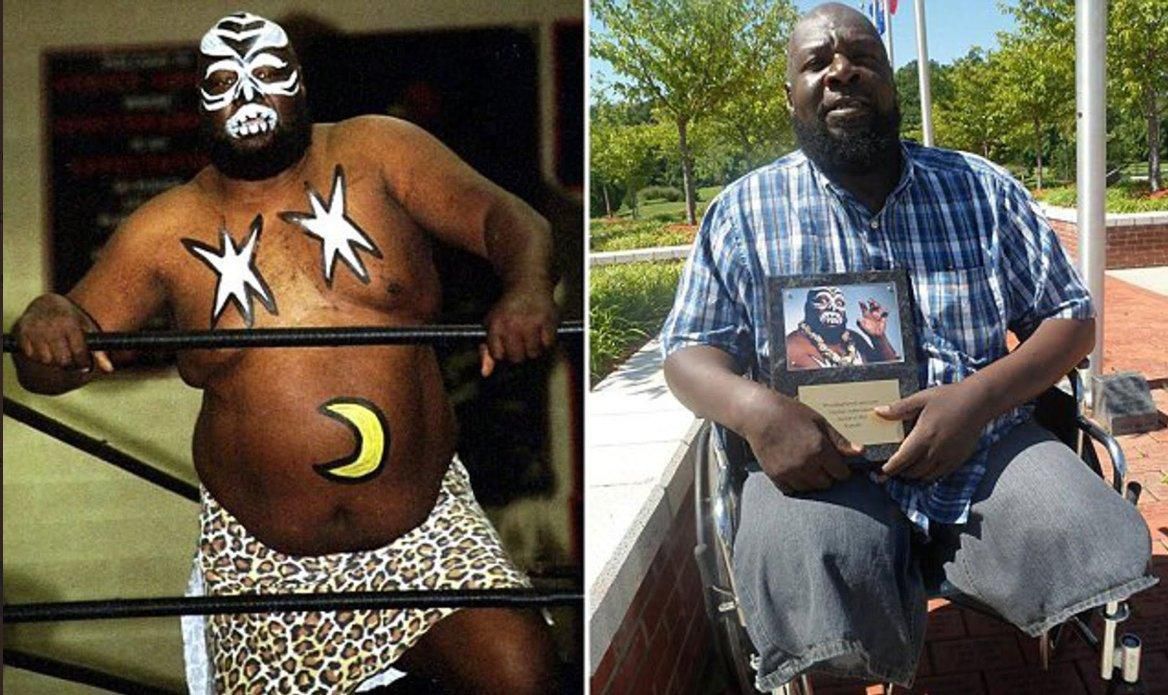 James Harris, in interviews later in his life, said that he found his persona fun and it was not intended to cause harm to any racial group. He also commented that compared to other wrestlers of his time, he was underpaid and was treated poorly.

For more updates, do stay tuned to The Hollywood Tribune as we provide news from Hollywood and beyond.