Here's Everything You Need To Know!

After just recovering from the news of the latest PlayStation 5, that too with a possibly CHEAPER version, we’re being hit with possible release dates of Project LockHart, proving that Microsoft does not back off!

Microsoft has always been the king of elite gaming consoles, with the best prices. The corporation has been producing gaming consoles since 2001, for nearly two decades now! As a part of next-generation gaming consoles, the Xbox Series X was officially revealed by Microsoft at the 2019 Game Awards, scheduled to launch in “Holiday 2020”.

Are the rumours true? 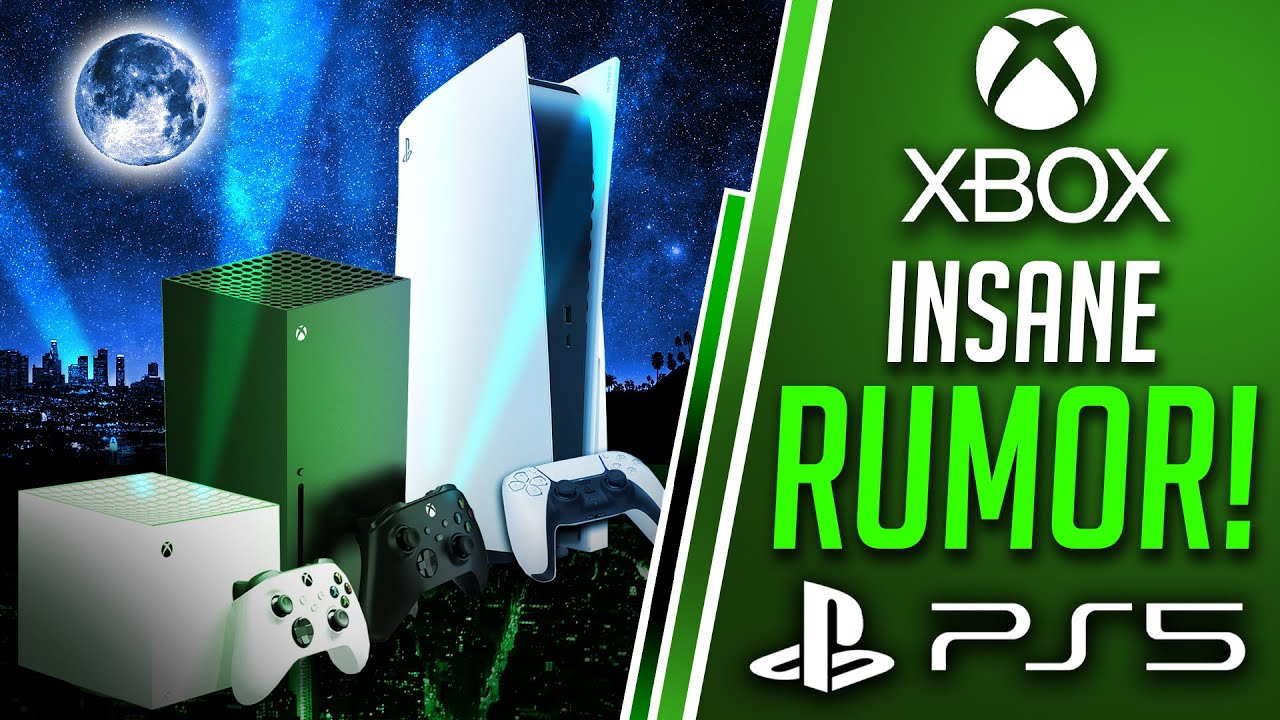 With the ongoing pandemic, Microsoft has it’s big reveals stretched throughout the year. It has been publicly branded as Xbox 20/20. It was earlier speculated that June would close with a major reveal, which has not been the case.

Despite the fact that the company has not officially confirmed the existence of this console, several clues do end up pointing in the direction of an Xbox Series S. Recently, a Microsoft document was leaked which supposedly lets the cat out of the bag, giving substantial evidence that the Series S does exist, and will possibly be released in August. Our excitement is hitting the roof right now! 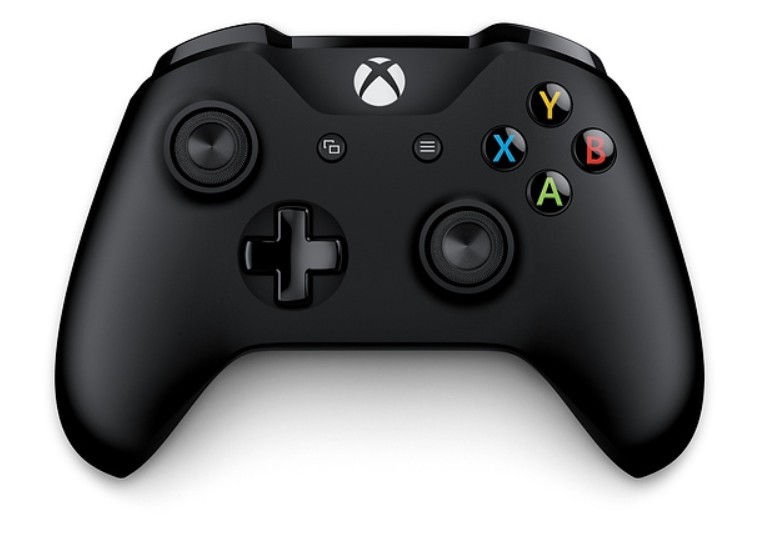 Other reasons include the fact that Microsoft previously launched Xbox One S All-Digital Edition as well. With the reveal of the futuristic Xbox Series X, which supports disk, it is not unrealistic of us to assume an All-Digital version is under progress. The codename LockHart can also be found in the company’s Xbox One operating system, along with references to “Anaconda” and “Dante”.

How is it different from Xbox Series X?

There are a handful of rumours that suggest that Xbox Series S would have a different set of specifications, supposedly also wielding an absence of the optical drive, making the Xbox Series S very different from what the rivalling Sony product PlayStation 5 Digital Version carries. The Xbox Series S also called “Project LockHart” has been predicted to have 7.5GB of usable RAM and 4 teraflops of GPU performance, in addition to supporting 1080p or 1440p gaming.

Do the reduced specs REALLY matter? 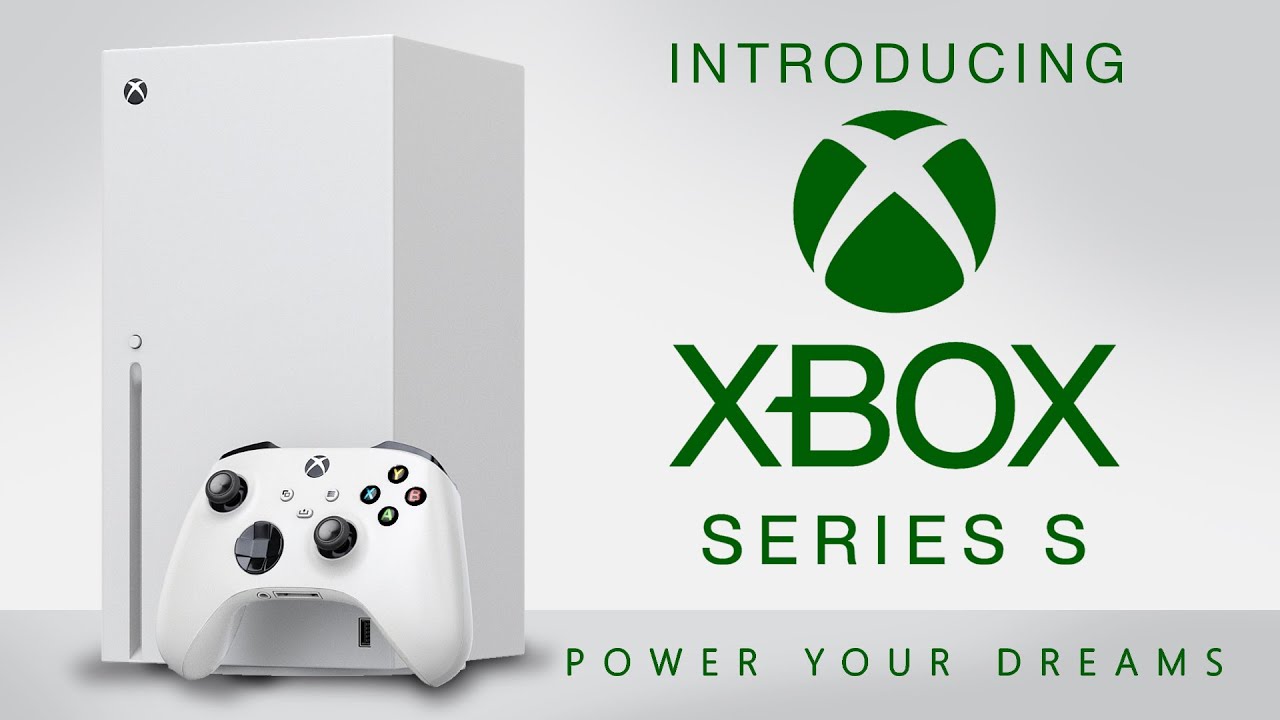 It is clearly seen that the Series S would have lesser graphics quality as compared to the superior Series X. But otherwise, in terms of CPU performance, both the consoles would be sporting the same speed. Therefore, we would still be getting the same AI, same environment, and just about everything else. It would only be a tiny bit less of an eye candy, making this an excellent option for cost-conscious gamers.

Should Sony be worried?

Since the Xbox Series S is already rumoured to be a cheaper console, Sony would have to consider changing the prices of their PS5, so as to not lose their position in the gaming market. Keeping in mind the very obvious that Microsoft can afford to take more of a loss than Sony, there is a higher possibility that this rumour could be true. If Microsoft decides to make the Xbox Series S cheaper than the Digital version of PlayStation 5, it will take the market with no effort whatsoever!

Netflix's Cursed Season 1: Release Date, Cast, Plot And Everything Else!

'You' Season 3: Release Date And Everything We Know So Far