Things don’t look good for our “Protagonist” Joe in Season 3, he has become obsessed with yet another woman!

Hey, You. We wanted to let you know that Joe Goldberg (Penn Badgley) is coming back with three times more obsession and chaos in You Season 3. You could probably just say, once a sociopath, always a sociopath?

‘I thought this was the end. But that’s not how destiny works, is it? This is just the beginning…because this is where I had to be exactly…to meet YOU. There you were with your books and your sunshine. So, close but worlds away. I will figure out a way to get to you. See you soon, neighbour.’ His eerie monologue towards the end of season 2 gave us a sneak peek into his new mystery lover…or a potential target. 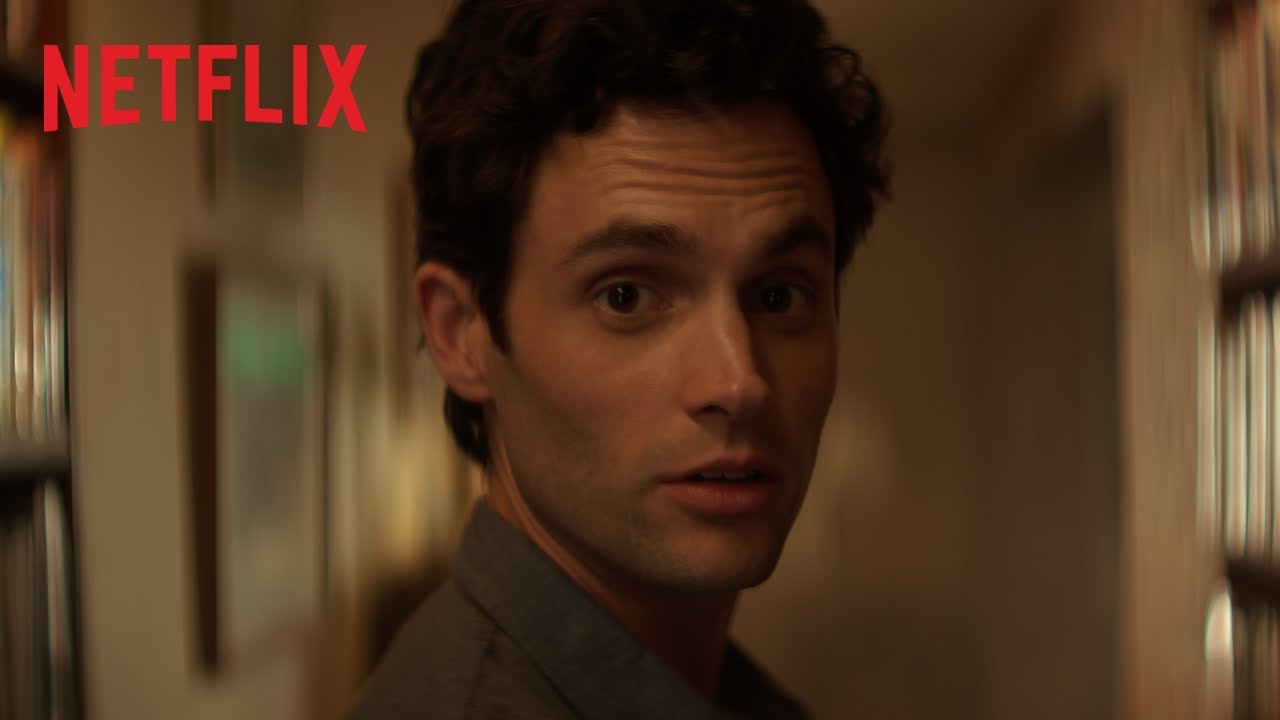 We thought Joe Goldberg was getting slightly better, but old habits die hard, and we see him slipping back to his creepy stalky self. And here we thought, now that Joe has met his perfect counterpart, Love, and after she unleashed her inner psychotic self, the two would settle down and live a decent life.

But fickle-minded Joe’s mind will most probably not let that happen. Towards the end of season2, we saw that Love is heavily pregnant with their child, and the couple is content with life…almost.

The last scene of You season 2 ended with a cliffhanger, and we cannot wait to see the rationality with which Joe would go about the situation. Here’s everything that you need to know about You season 3 ahead of its release— 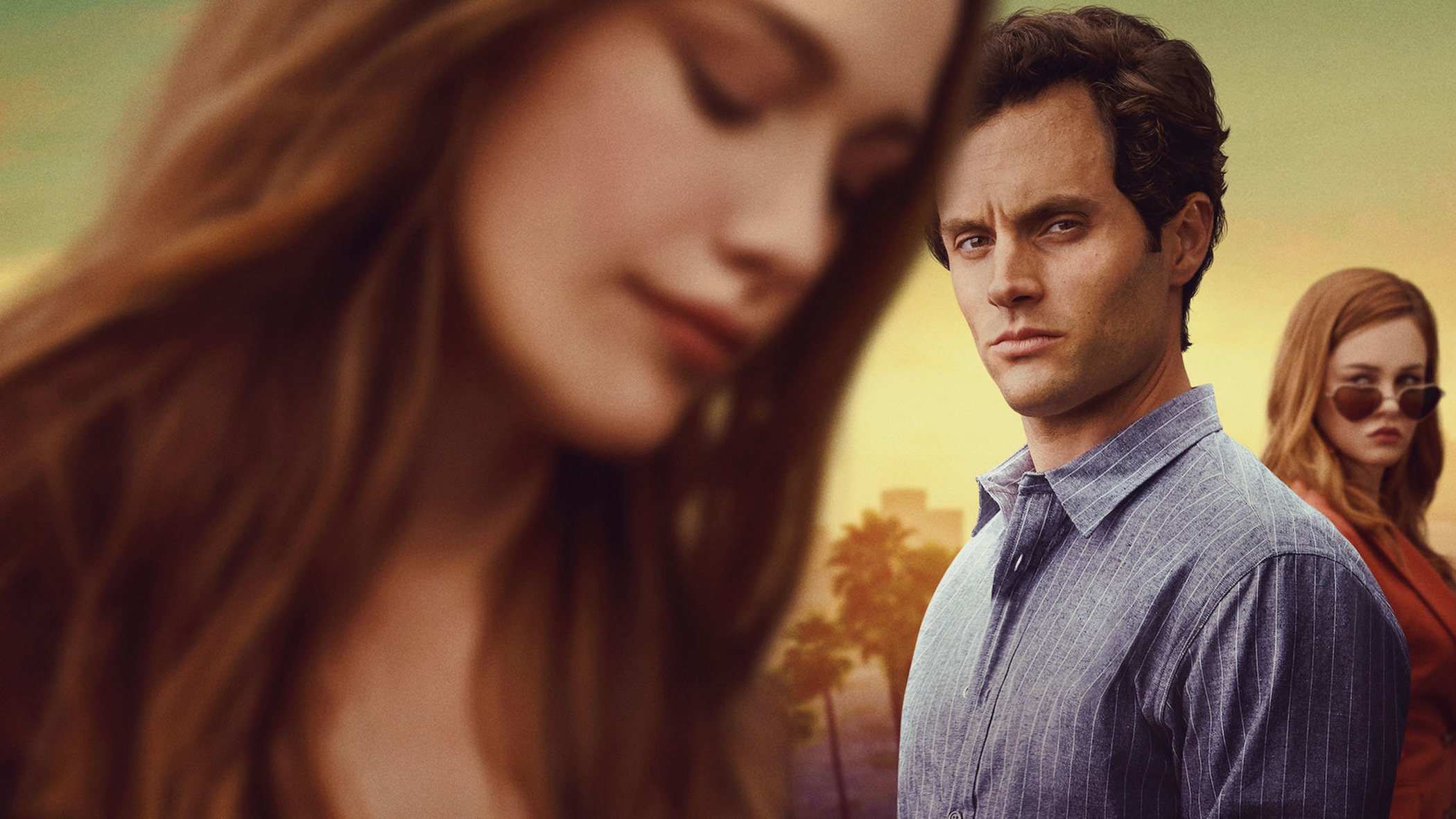 Soon after season 2 ended, the show was renewed by Netflix for a third season almost immediately. The shooting of You season 3 was already in the process, but the pandemic has brought all operations to a halt. The show’s producer Sera Gamble confirmed on Friday, February 7 that work had started on season 3. “Just thought you’d want to know,” Gamble tweeted.

You can expect the show to release officially on Netflix sometime during the end of 2021 and to have the usual 10 episode narrative.

The Plot of You Season 3 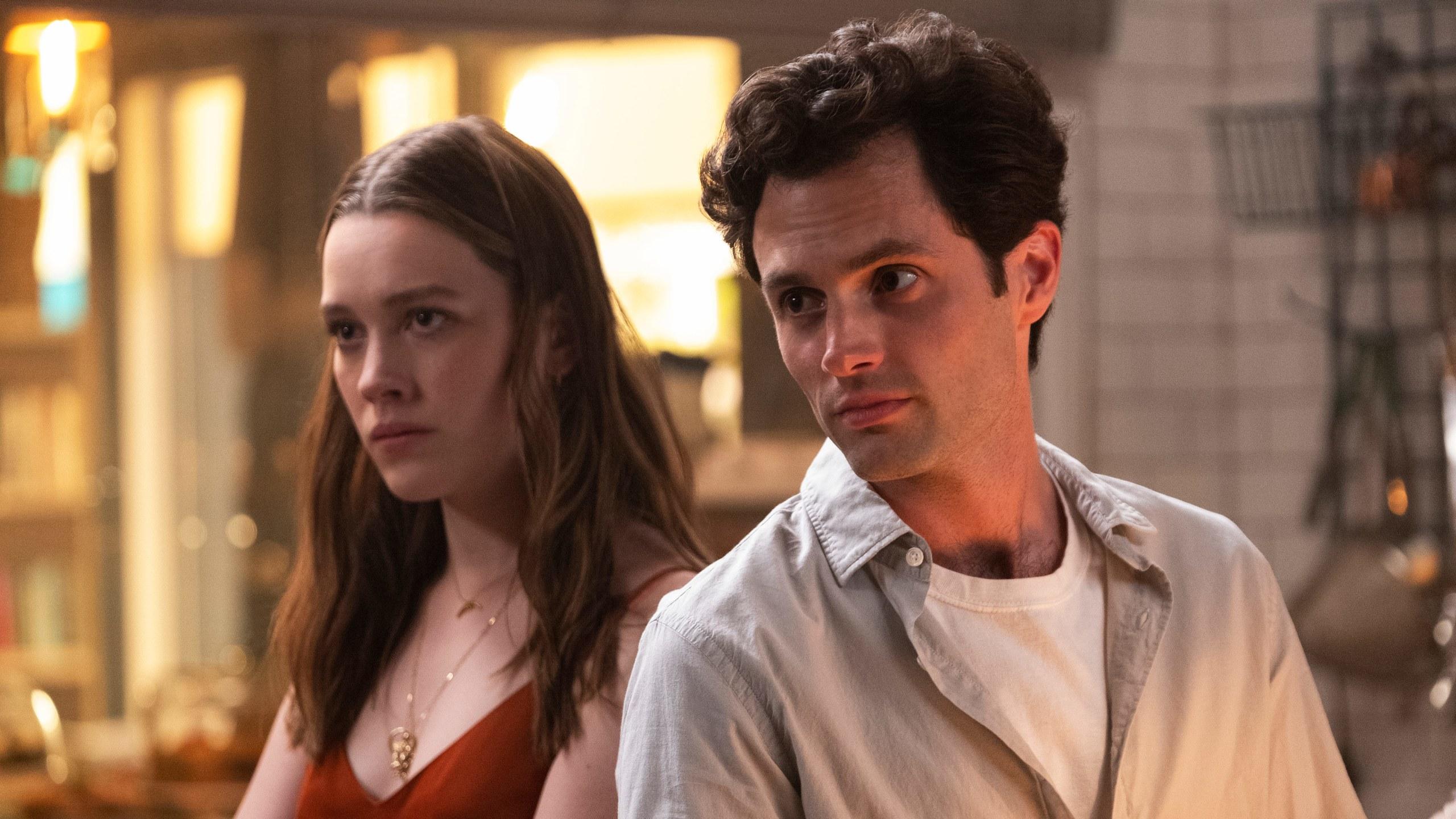 This twisted, compelling show diverged from the books it was originally picked up from by turning up the heat and melodrama. Although the plot for Season 3 has not been released officially and there is little information available on that, we strongly feel that the coming season 3 will show the downfall of Joe Goldberg.

Things just don’t look good for our “Protagonist” Joe in Season 3 because, towards the end of Season 2, we witnessed Joe becoming obsessed with another woman. Season 3 could revolve around him exploring the new woman’s life.

Predictions For You Season 3: 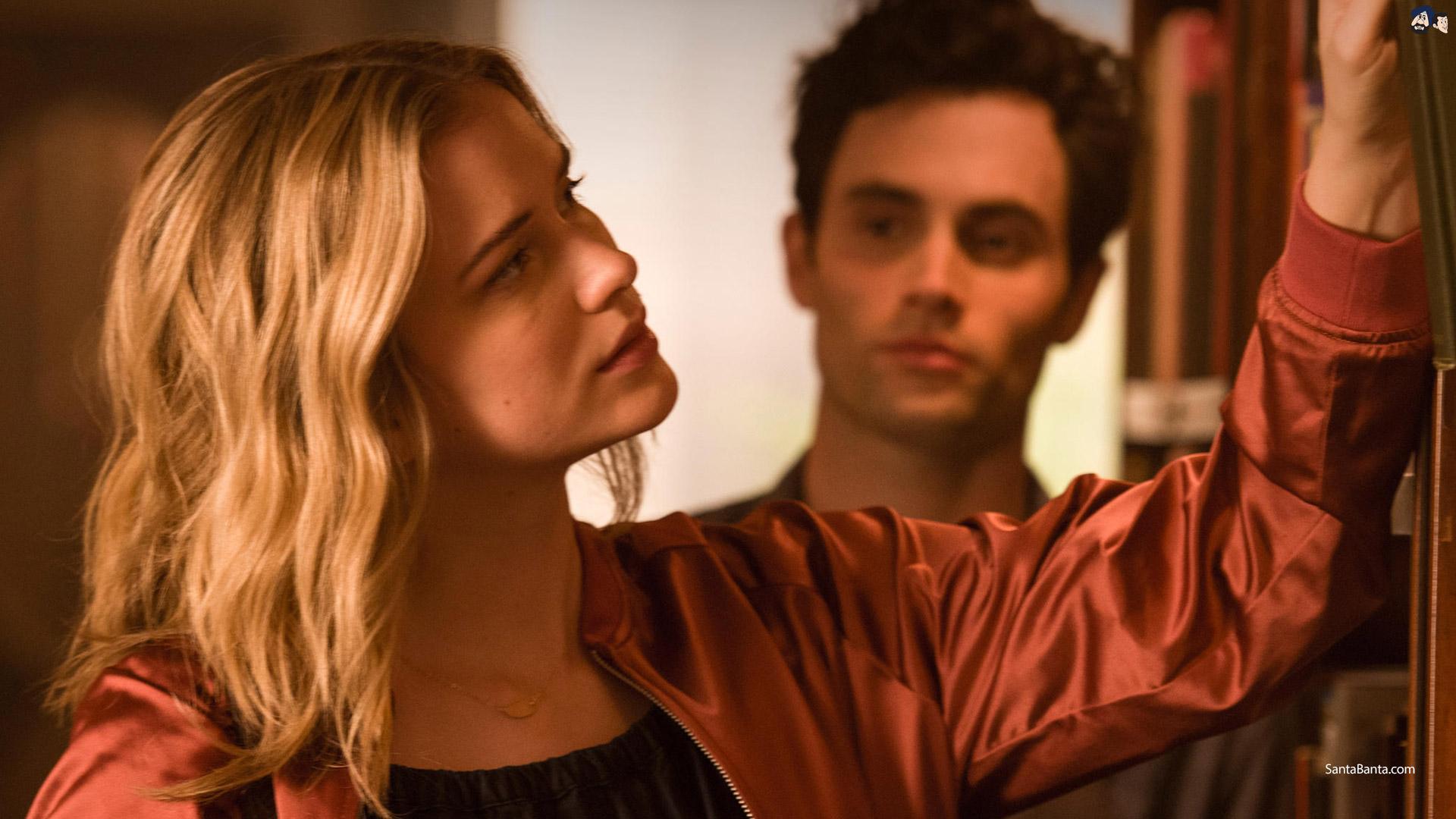 If you remember clearly, at the end of Season 2, we saw Joe finding a new love interest. He is intrigued by her and desperately wants to get to know her better. We feel that she is the woman who will bring Joe to his ultimate fate.

There are two possibilities for You season 3-

Firstly, If Joe goes around wooing the new woman, he will have to lie to Love, and we have all seen her ugly side. This new woman could possibly be a new character in the series. Love is pregnant with Joe’s child, and that makes things even worse.

She is crazily in love with Joe, and she will go to any length to protect him (she killed Candice in Season 2, so that’s proof) If Love finds out Joe’s motives, she will most probably kill him or the woman he’s pursuing or both!

Secondly, The neighbour is probably his mother who abandoned him. If that is his mother, Joe will definitely hatch a plan to take revenge on her for leaving him to be with other men. He’s got mommy issues and other deep psychological issues due to the emotional scars his mother gave him as a child.

He has already killed his father as we see have seen in one of his flashbacks from childhood in season 2. He hurts the ones that hurt him, and that’s how his delusional mind works. Since the mother does not know how a grown-up Joe looks like, maybe, just maybe… Love and Joe will plan a ruse and kill the woman.

Teaser for You Season 3

See you soon, neighbor. YOU S3 is coming. pic.twitter.com/rCJx7K9v0P

Bring it on Season 3!

Stay tuned to The Hollywood Tribune for latest updates on ‘You Season 3’ and more news from Hollywood and Beyond.