‘Young Wallander’ is the new Netflix series based on Henning Mankell’s bestselling Kurt Wallander novels. The series is set to follow a younger version of the Swedish detective. In 2016, BBC aired the final episode of Wallander after it ran for four seasons and although fans wanted more season of Wallander, the makers had no intention to continue.

Now, after all of this, the makers have finally come together to make the prequel of Wallander called Young Wallander. The show promises to be a “modern reimaging”, and it is set to follow young Wallander in present-day Sweden.

The Hollywood Tribune presents everything known about the upcoming Netflix series Young Wallander. 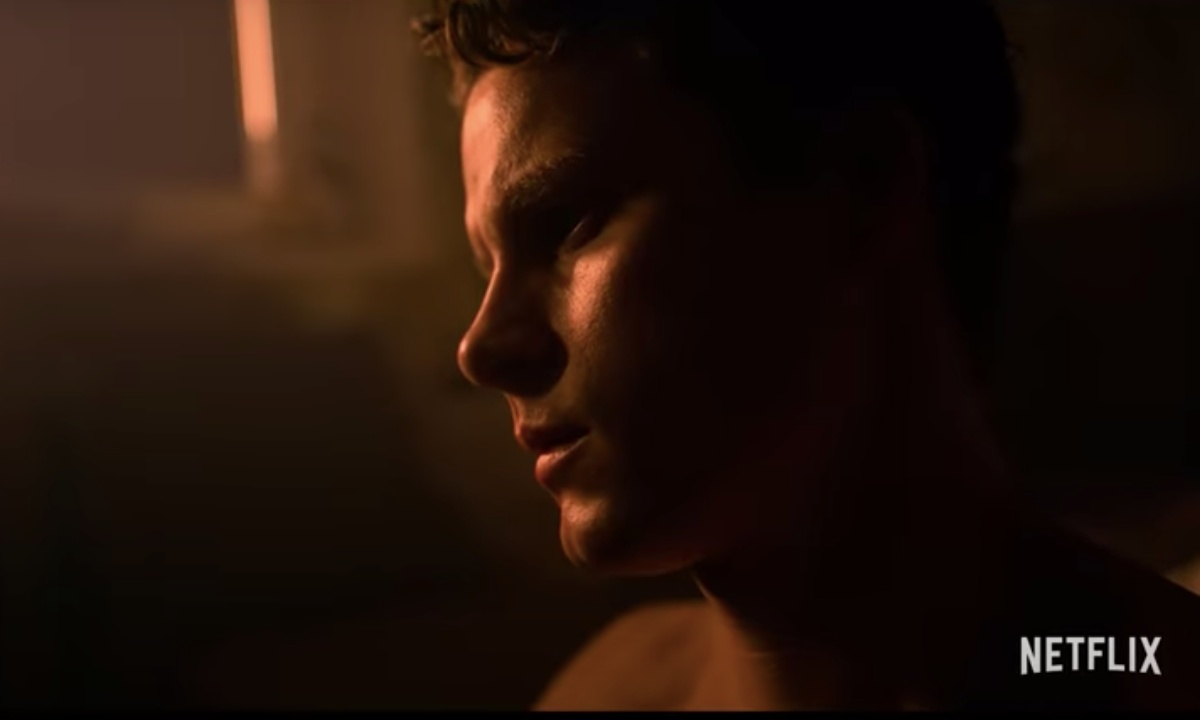 Netflix has officially confirmed that Young Willander will premiere on 3rd September 2020. Young Wallander is set to be a six-part series, and Netflix has confirmed that the show will be released in one go as per Netflix originals. The series is written by Jessica Ruston, Ben Schiffer, Benjamin Harris and Anoo Baghavan. Young Wallander is set to feature both English and Swedish actors which include Adam Palsson as Kurt Wallander, Richard Dillane as Hemberg, Leanne Best as Frida Rask, Ellise Chappell as Mona, Yesen Atour as Reza Al Rahman and Sara Sayed as Jasmine.

Other cast members that also present in the show are Jordan Adene as Ibra, Alan Emrys as Gustav Munck, Kiza Deen as Mariyam and Charles Mnene as Bash. 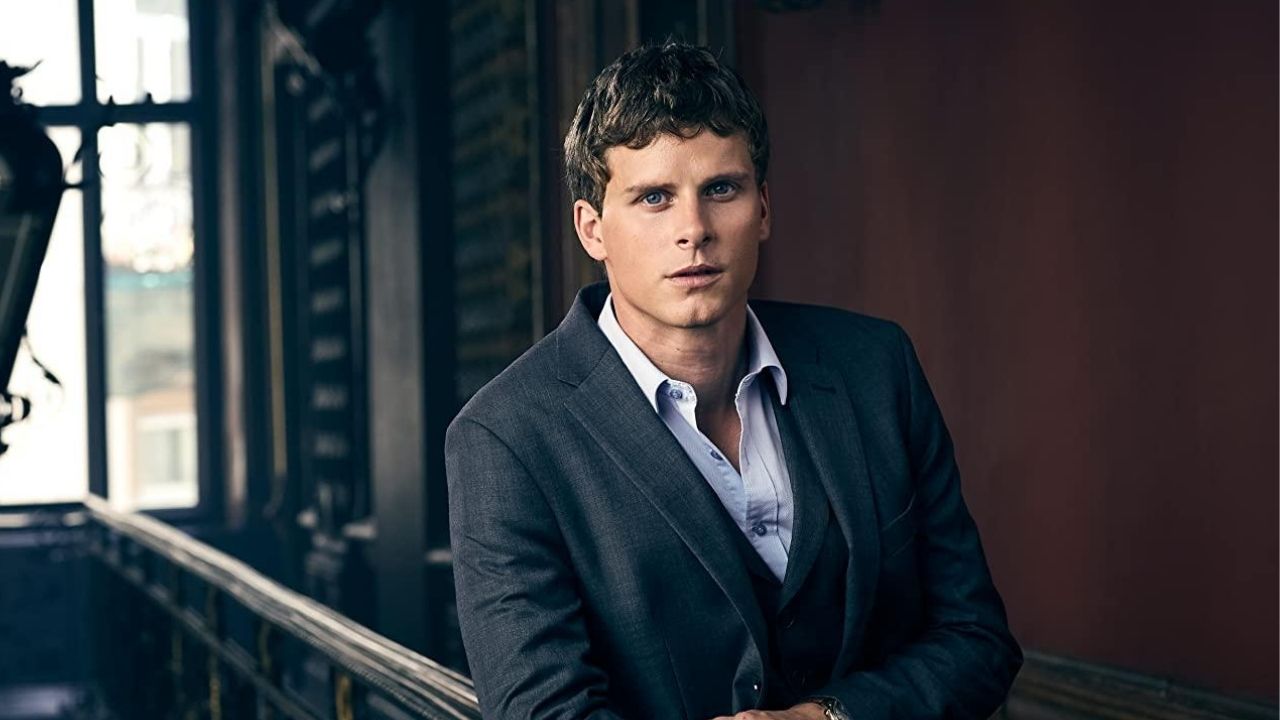 The series is inspired by the novel which is written by Henning Mankell. The show is set when the young detective is unable to prevent the death of a teenager and how he is shaped by that particular tragedy. As mentioned previously, the show will be set in modern-day Sweden, while the young detective tries to navigate through an increasingly violent atmosphere.

The synopsis reads: “When he is unable to save a teenager from a gruesome attack, Wallander must learn to cope with his guilt in order to solve the crime. The story focuses on the formative experiences, professional and personal, faced by Kurt as a recently graduated police officer in his early twenties.”

Although as of yet Netflix has not released an official trailer, an official teaser can be watched in which the viewer can see a detective in bed contemplating about his future. The viewer can hear sirens and the scene is intercut with scenes of violence and rioting.

A voice can be heard which warns the detective: “This is a real-life job with real-life stakes, Kurt.” The voice suggests that danger is about to come, as the detective will be put to test.

For more updates on Young Wallander, do stay tuned to The Hollywood Tribune as we provide news from Hollywood and beyond.

Chris Pratt and Katherine Schwarzenegger Just Welcomed A New Member And It's A Girl!