Netflix Just Released A Trailer For Young Wallander; Here's Everything You Need To Know

Kurt Wallander, A Fictional Swedish Detective, is coming to Netflix in a brand new reimagining of the popular novel character.

The Swedish Tv crime-drama will be set in the present-day and will feature a young Kurt Wallander in his early years as an officer, and we will also discover the formative elements of the detective.

Young Wallander will premiere next month, and the first trailer of the show dropped yesterday, where we see Wallander on his first case. The iconic Swedish character is played by Adam Pålsson this time, and the show will also feature Richard Dillane from Argo and Leanne Best from Black Mirror.

The show is produced by Berna Levin and Yellow Bird UK, which is backed by Banijay. Jens Jonsson and Ole Endreson will direct the show, while Ben Harris will serve as the screenwriter.

Netflix released the trailer for Young Wallander on August 13. The 2-minute trailer shows us what the show is going to be all about as we see the young Kurt Wallander (Adam Pålsson) witness a crime and how this horrific crime sets in motion the various events that will impact his career. We will also find what makes him the famous character that we know, all set in a modern-day world re-imagination.

You can watch the trailer of Young Wallander here: 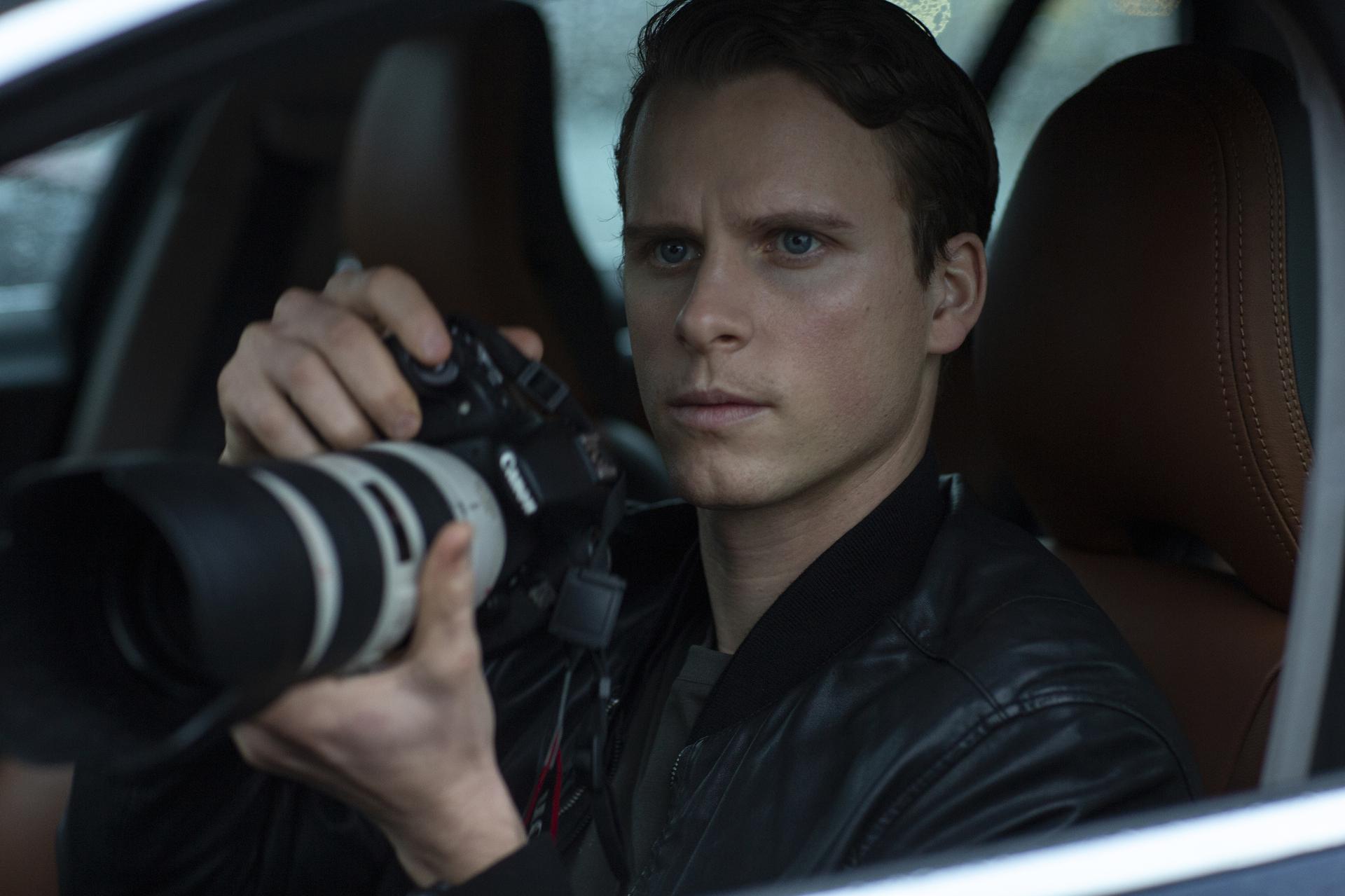 The announcement of the series came back in November 2018, when it came to light that Yellow Bird UK and Netflix are producing a TV series which will take inspiration from the famous novel character Kurt Wallander which would be titled ‘Young Wallander’.

At first, the six-part series was announced to premiere in 2019, but the filming itself began in September that year, ruling out the possibility of a 2019 release.

The series explores the life of a Young Kurt Wallander rather than the old version of him we know.  An origin story of sorts set much before the events of the books.

Young Wallander will premier on September 3, Thursday on Netflix, and all six episodes will be available on the same day. Though the series will drop at the same time all over the world, the timing of the release will vary according to the time zones.

For reference, the show will release at midnight Pacific Standard Time, so in the West Coast USA it will be available at 3 AM, and the UK fans will have to wait a while as the show will debut at 8 AM British Summer Time. 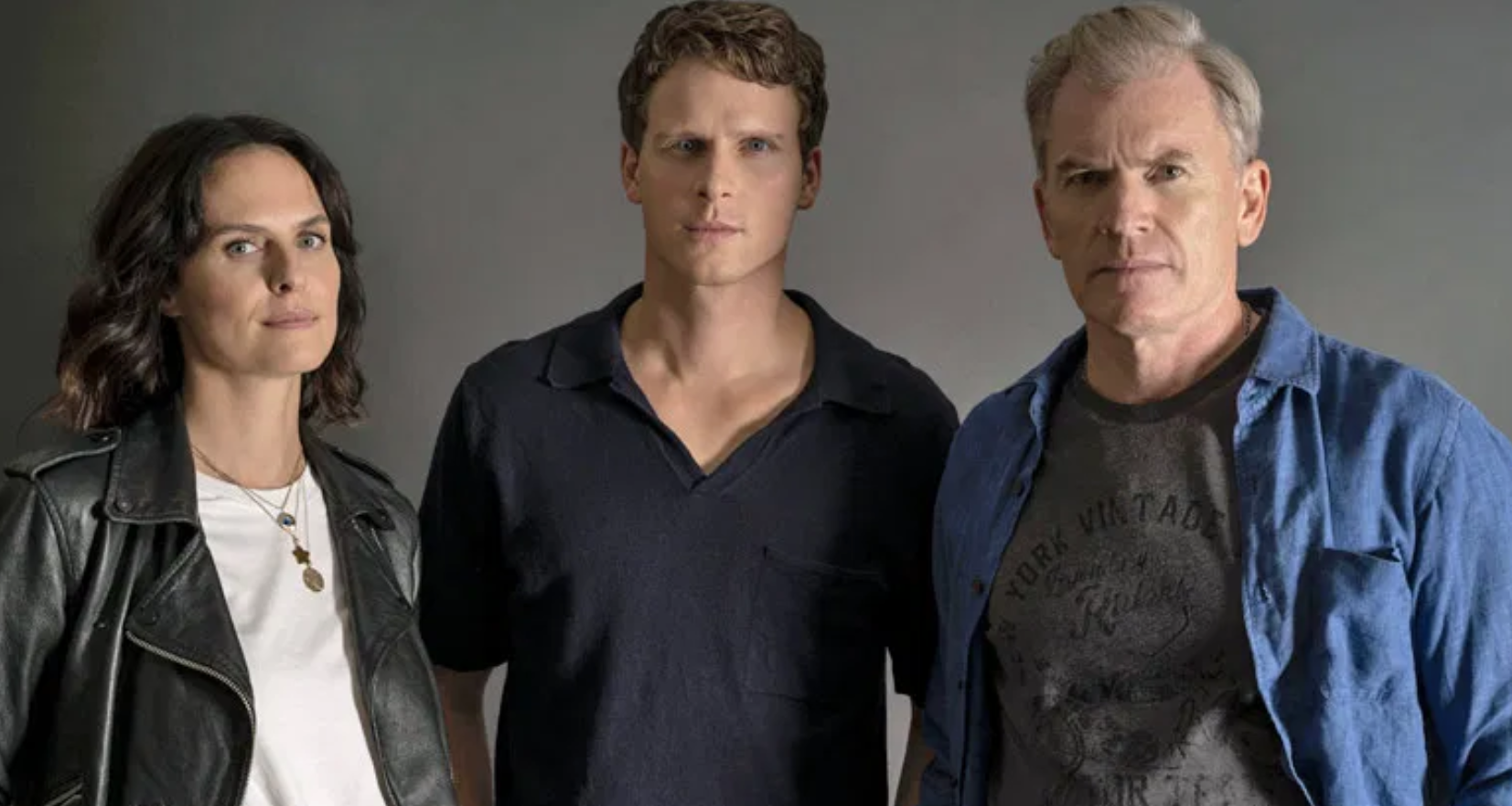 Adam Pålsson is going to play the role of Kurt Wallander, the lead of the cast, the actor will not only be joined by other Swedish actors but also have some British actors in the cast.

The main cast members of the show consist of Richard Dillane as Superintendent Hemberg; Elise Chappell as Mona; Leanne Best as Frida Rask; Charles Mnene as Bash and Yasen Atour as Reza. 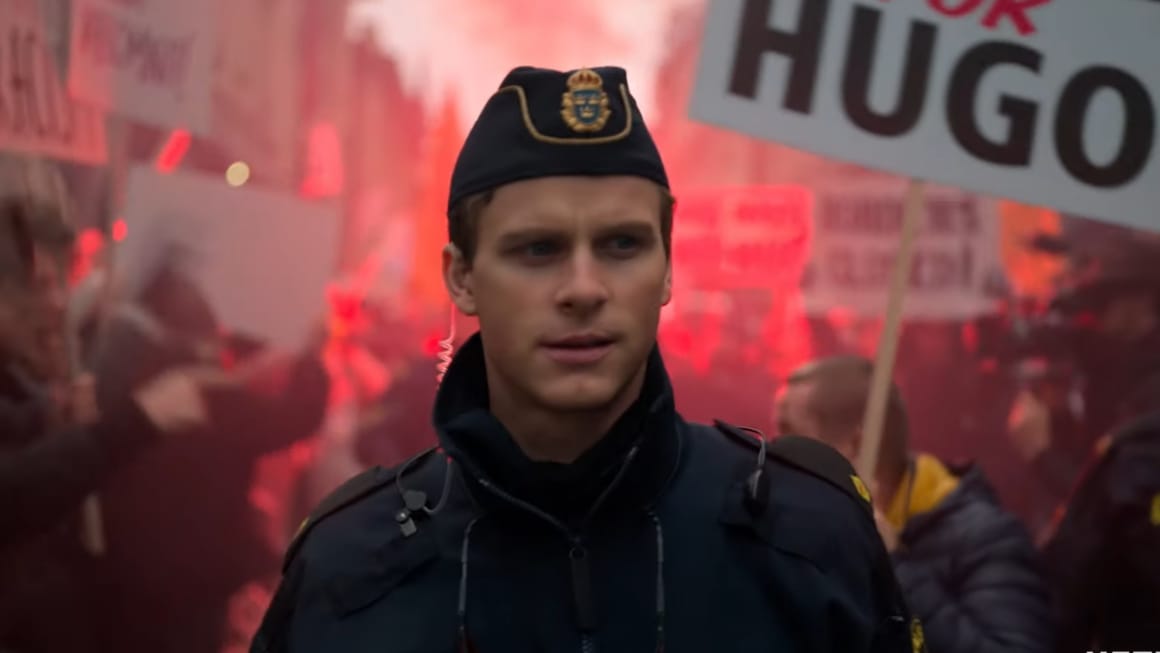 Netflix might have given us the whole story of the show in the trailer itself, but the plot synopsis they released are two liners at best, like the above, where you are left to find out everything about the show yourself.

Well, the six-part drama is going to entirely focus on the early career of a great novel character Kurt Wallander, who has already been portrayed in several adaptations. The source of which are the famous mystery novels by Henning Mankell, in which Wallander features around 11 different times.

Though the other adaptations of the character have shown him in his prime, using his detective skills to solve mysteries, the upcoming Netflix movie takes a different direction. It will feature a Young Wallander in a modern-day setting.

“The show will focus on a modern reimagining of the legendary detective, Kurt Wallander, who must navigate the increasingly violent environment of present-day Sweden. When he is unable to save a teenager from a gruesome attack, Wallander must learn to cope with his guilt to solve the crime”.

“The story focuses on the formative experiences – professional and personal – faced by Kurt as a recently graduated police officer in his early twenties.”

As we can see in the trailer itself, the story is more or less along the lines of this synopsis. We see a young Wallander who experiences a brutal crime and then gets to investigate the crime, spinning himself into a web of crime as he is urged by superintendent Hemberg to solve the crime with him.

Similar to Sherlock, the original story from the novels are set in the 90s, and in this series, the show has been brought to the present day. Young Wallander will have all the modern-day aspects integrated into the story, which will be fun to watch.

Other adaptations of Wallander 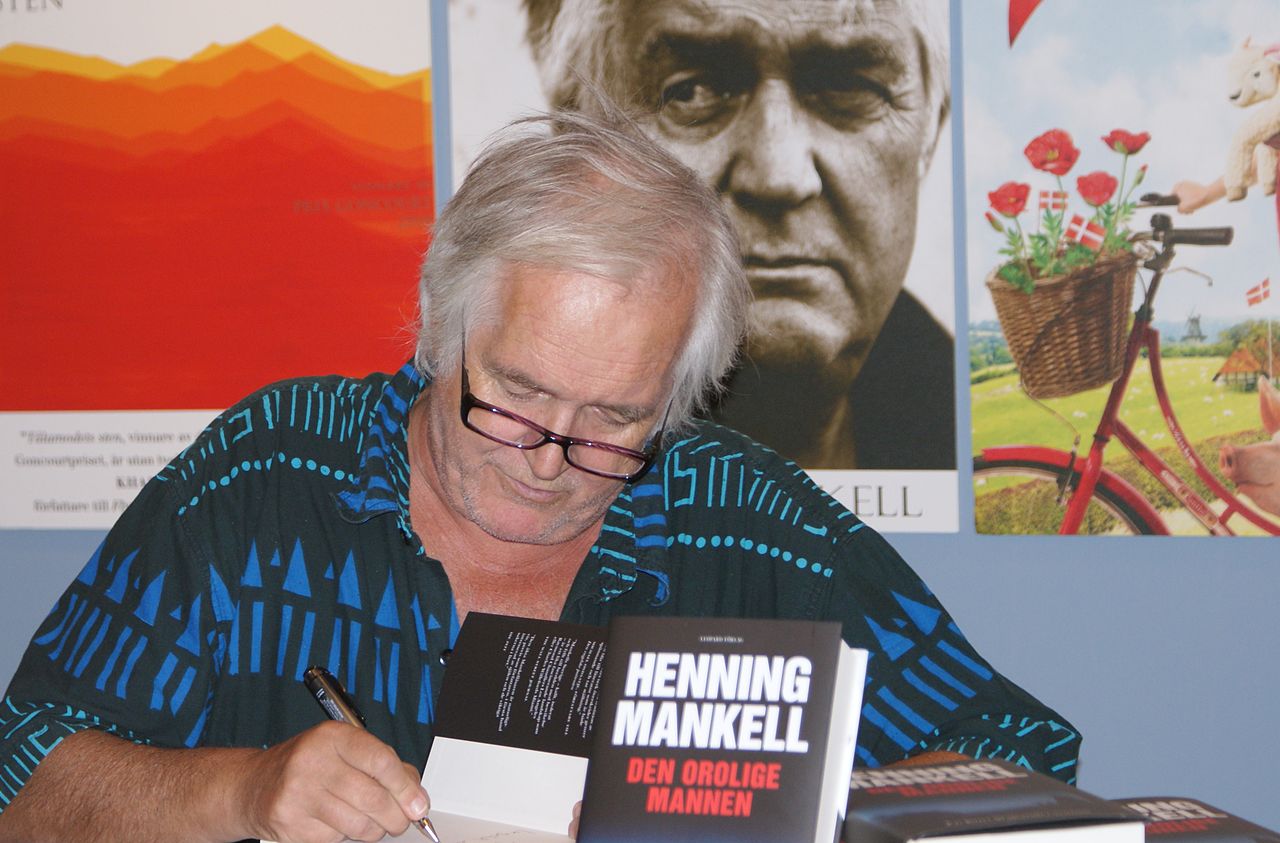 Kurt Wallander has been a very popular character. The character initially came into existence in the various works of Henning Mankell, a Swedish crime writer, the character has featured in 11 of the novels by the writer including some popular pieces such as The Fifth Woman (2000), 1997’s Faceless Killers, and 2011’s The Troubled Man.

The novel series was initially adapted into a Swedish Tv series which ran from 2005 to 2013 for three seasons. The show starred Krister Henriksson as the lead.

The titular detective came into the highlight again when in 2008, BBC One decided to give the character a go and a series named Wallander ran on the channel for four seasons, the show was perhaps the most famous adaptation of the character and starred Kenneth Branagh in the lead.

Let’s see how Netflix’ Young Wallander will fare, will it be better than its predecessors? Or will go into the easy-to-forget list of dramas by Netflix?

Stay tuned to The Hollywood Tribune for the latest updates on Young Wallander and more news from Hollywood and Beyond.