by Vineet Singh
in Sports, Entertainment

After appearing debuting on television 1999, WWE Smackdown has reached great heights over the last two decades and registered its name as the go-to wrestling program for fans all over the world.

Today we are going to give you fans all the important updates on the latest edition of WWE Smackdown and the matches that took place. 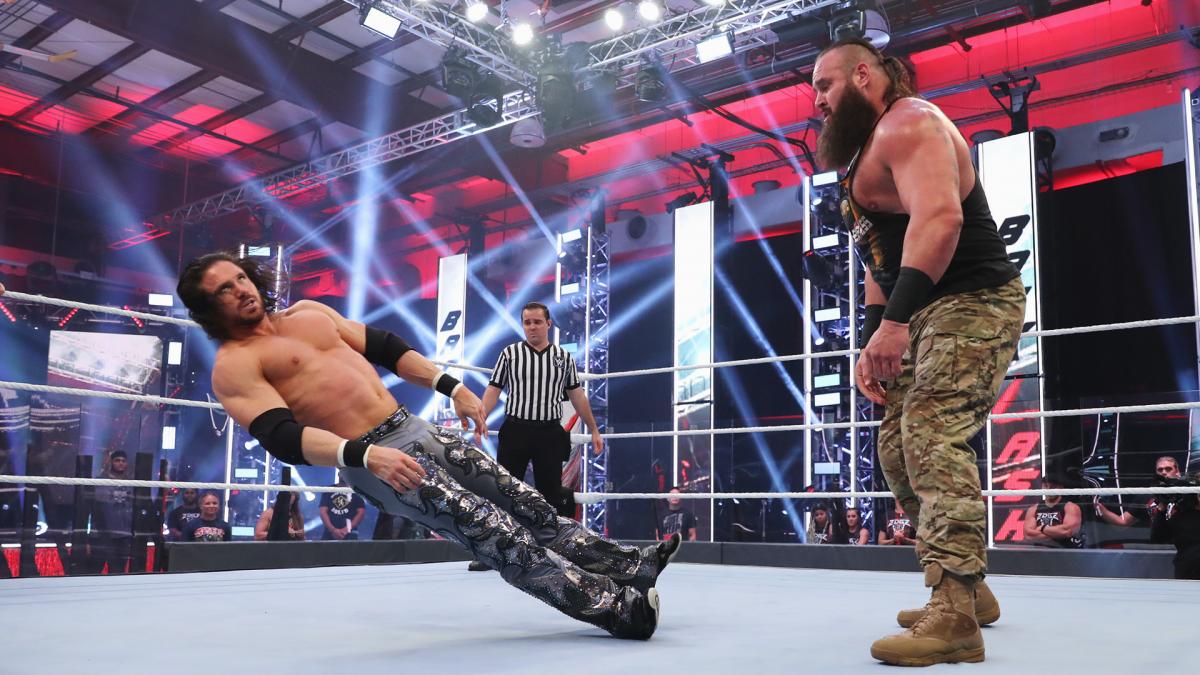 The match between Braun Strowman and John Morrison was very intense. As soon as the match began, Morrison was out on the defensive by Braun. Morrison barely got any good hits in as The Monster Among Men dominated pretty much the entire match.

The Universal Champion then hit his signature running powerslam to put John Morrison down for the count and pick up the victory. 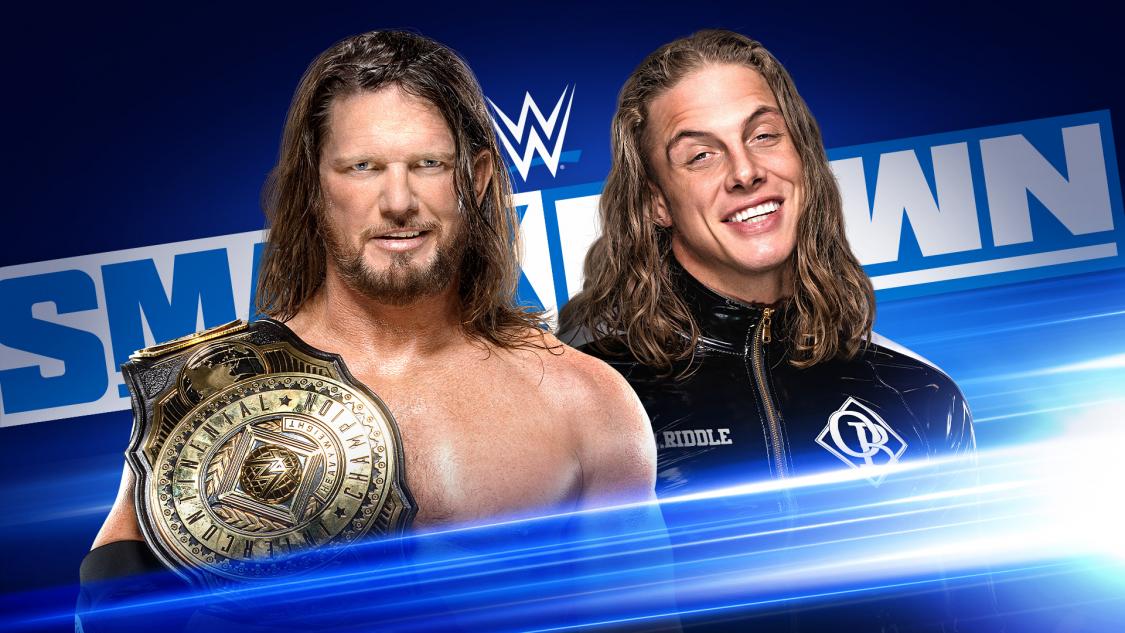 As soon as the bell rang, AJ’s offence proved to be very heavy for Matt Riddle. AJ’s strikes were powerful, but Matt redeemed himself very quickly and delivered two gut-wrench suplexes to Styles. The match then shifted in favour of Riddle who very promptly went for the win.

In a twist, the Champion was able to free himself from the Former NXT wrestlers grasp, and secure both the victory, as well as his Intercontinental Championship. 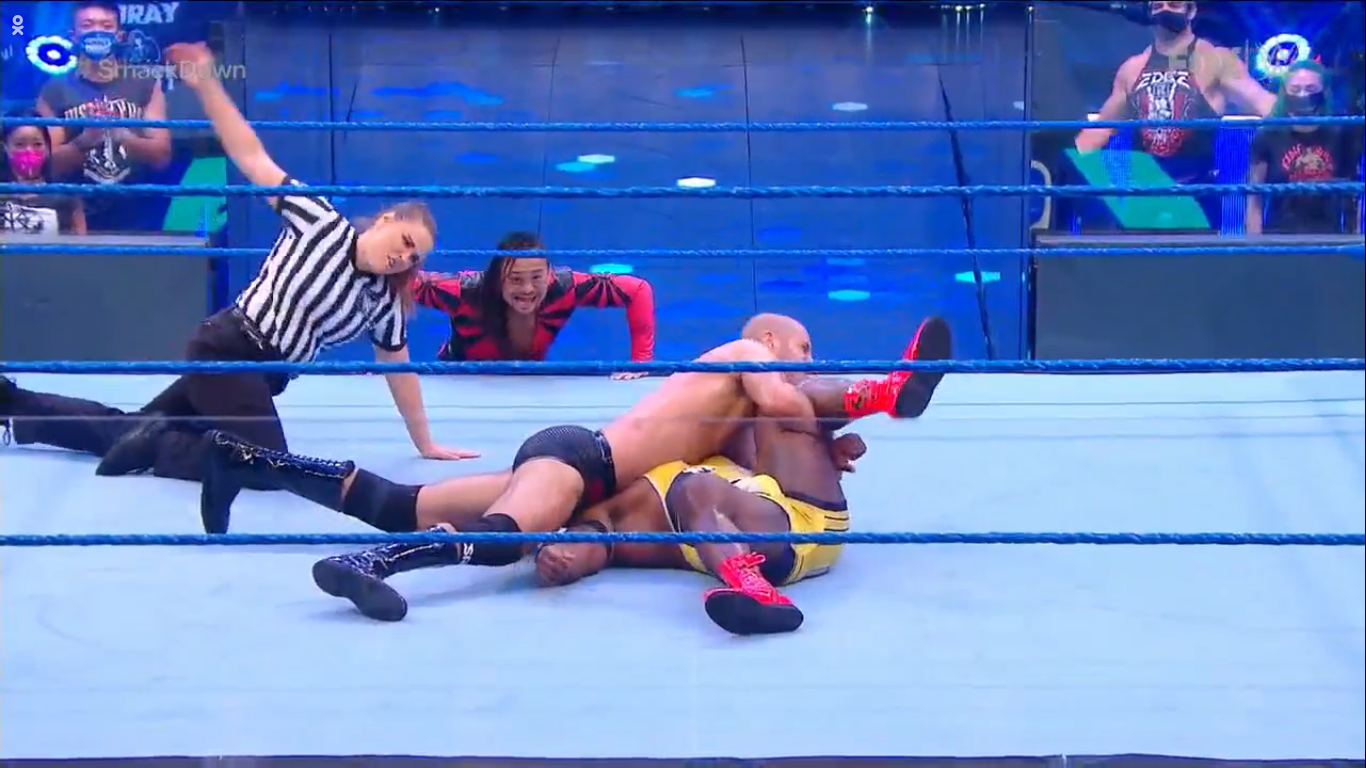 This one on one fight between Cesaro and Big E allowed the winner to choose the stipulation for their Smackdown Tag-team Title match at WWE’s Horror Show at Extreme Rules.

Big E looked good during the initial stages of the match but was unfortunately defeated by Cesaro, who had a bit of help from his partner Shinsuke Nakamura who joined in at the end. 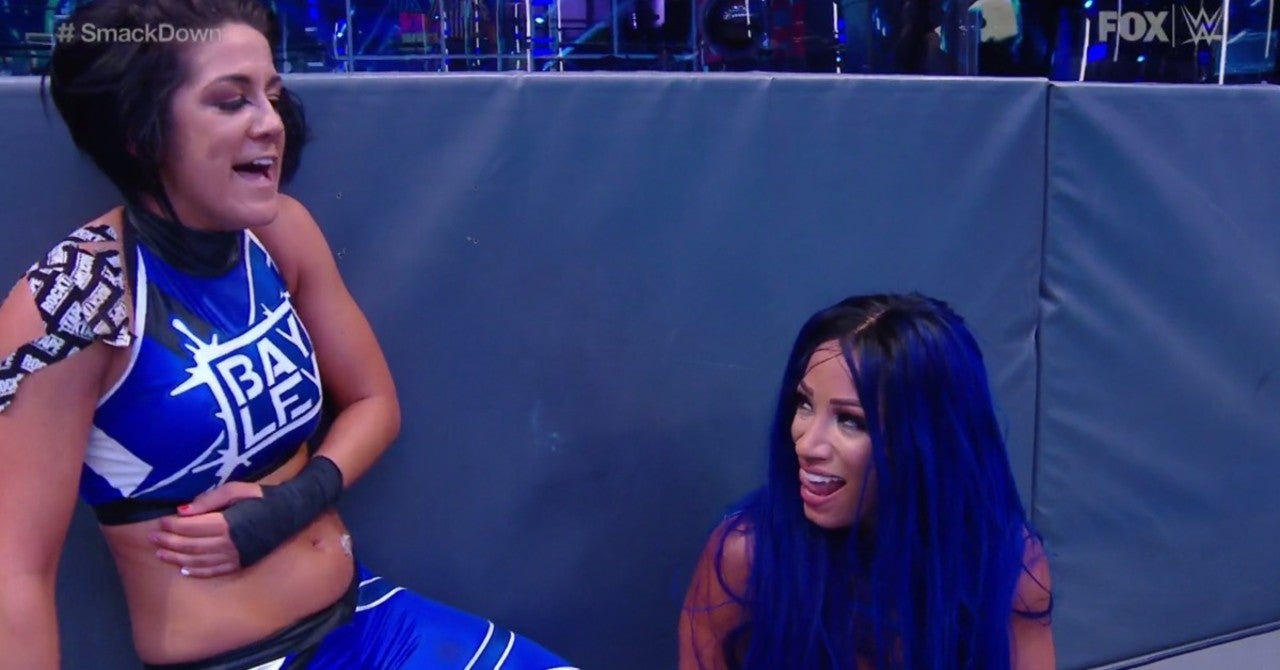 Nikki Cross was interrupted by Bayley and Sasha Banks, prompting an all-out brawl between them. Nikki then got some back-up in the form of Asuka, which then led to a tag team match between the four superstars.

Bayley took on Nikki for a significant portion of the match, while Sasha took on Asuka. Nikki slowly managed to build up an offence against Bayley and even managed to throw her out of the ring at one point. In true heel fashion, however, Bayley used the ropes to deliver a brutal blow to Nikki, while Sasha Banks took out Asuka. 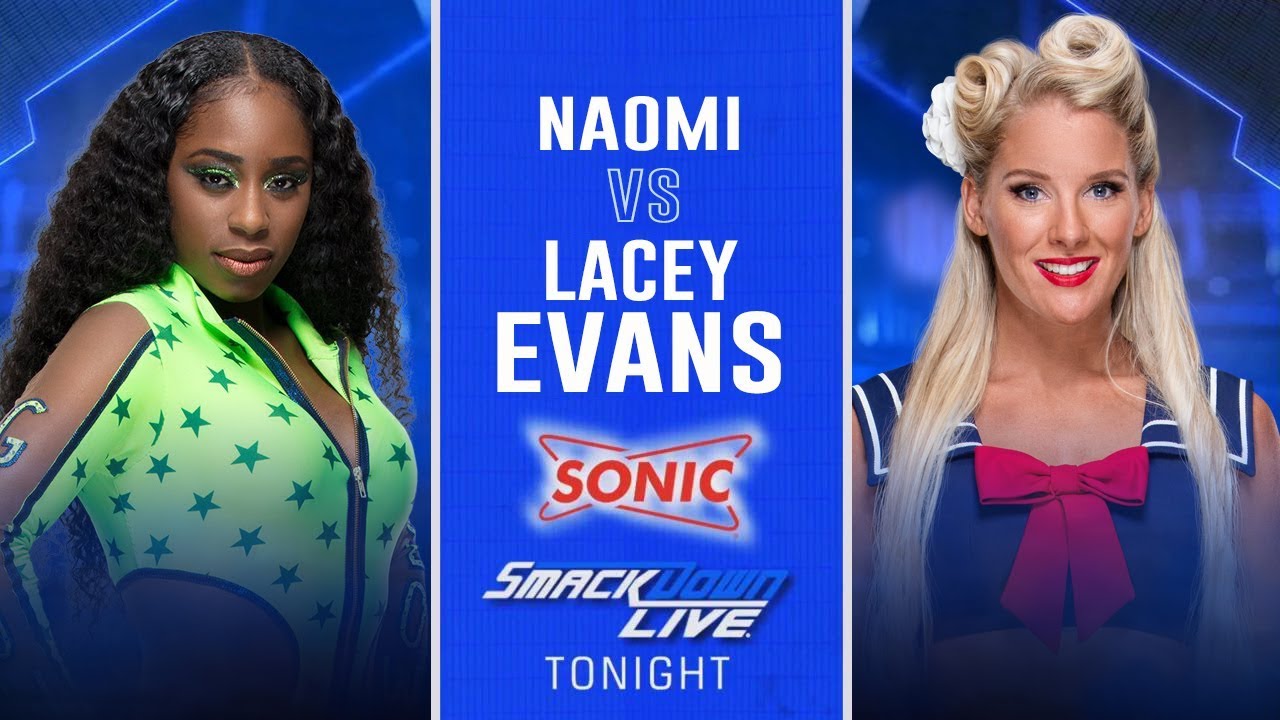 This is one of those matches that don’t last very long. Naomi was good with her attacks, but Lacey dodged them all perfectly. Within a few minutes, Lacey punched Naomi in the face with a powerful strike, knocking her to the ground. Lacey Evans didn’t waste any more time and pinned Naomi for the 1-2-3 and the victory. 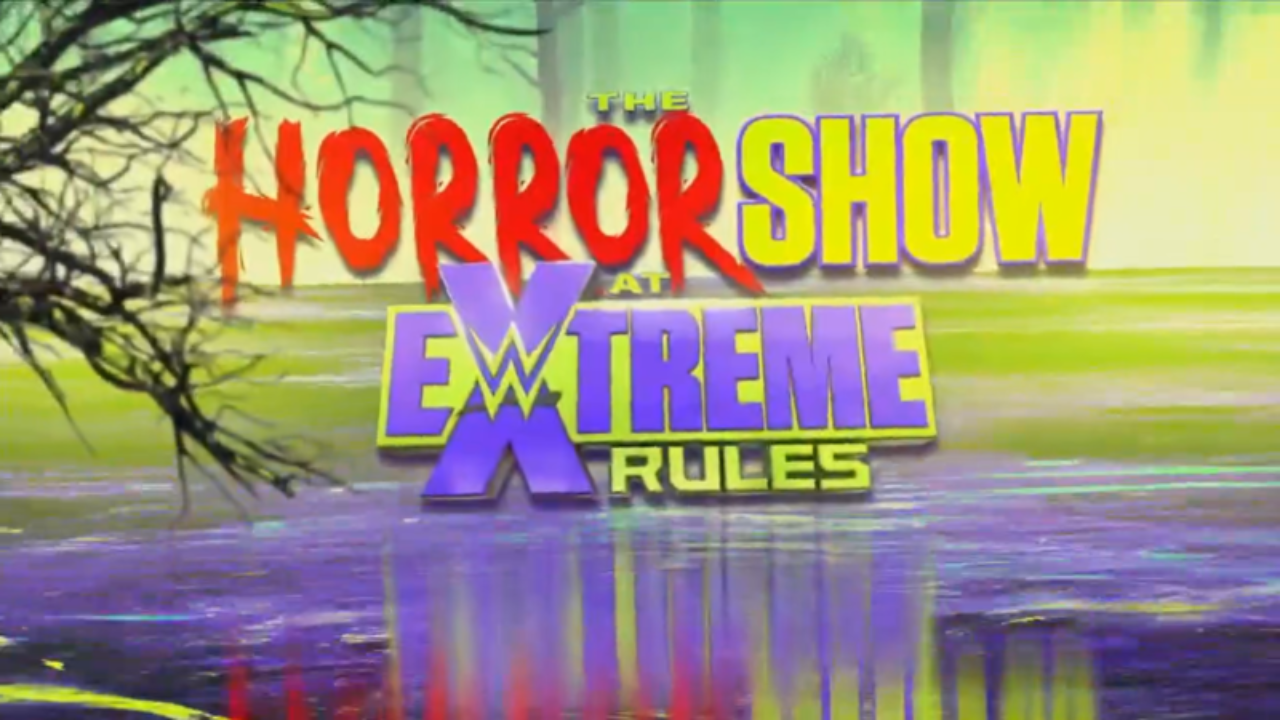 Fans are in for a treat as some promising fights are coming their way over the coming week. WWE’s Horror Show at Extreme Rules is almost here and holds some must-see match-ups with the likes of Jeff Hardy vs Sheamus, and Rey Mysterio vs Seth Rollins to name few.

That’s all we have, for now, so don’t forget to comment about your thoughts on WWE SmackDown and share this article with other fans to keep them updated.

Stay tuned to The Hollywood Tribune for the latest updates on WWE SmackDown and more news from the wrestling world and Beyond.