"Comedians are really writers who don't have pens and pencils about them, but they riff." - Carl Reiner

On 29th June 2020, the world suffered a huge loss as the comedic genius and groundbreaker, Carl Reiner passed away. He was 98 years old and lost his life due to natural causes. Carl Reiner was not just a comedian, but also a director, writer, as well as an actor. He beautifully wove his career arc during a span of 70 years. Around 3 days before his demise, Reiner took to Twitter to write, “Nothing pleases me more than knowing that I have lived the best life possible..”

Here are some facts about Carl Reiner you didn’t know of :

He was a Veteran 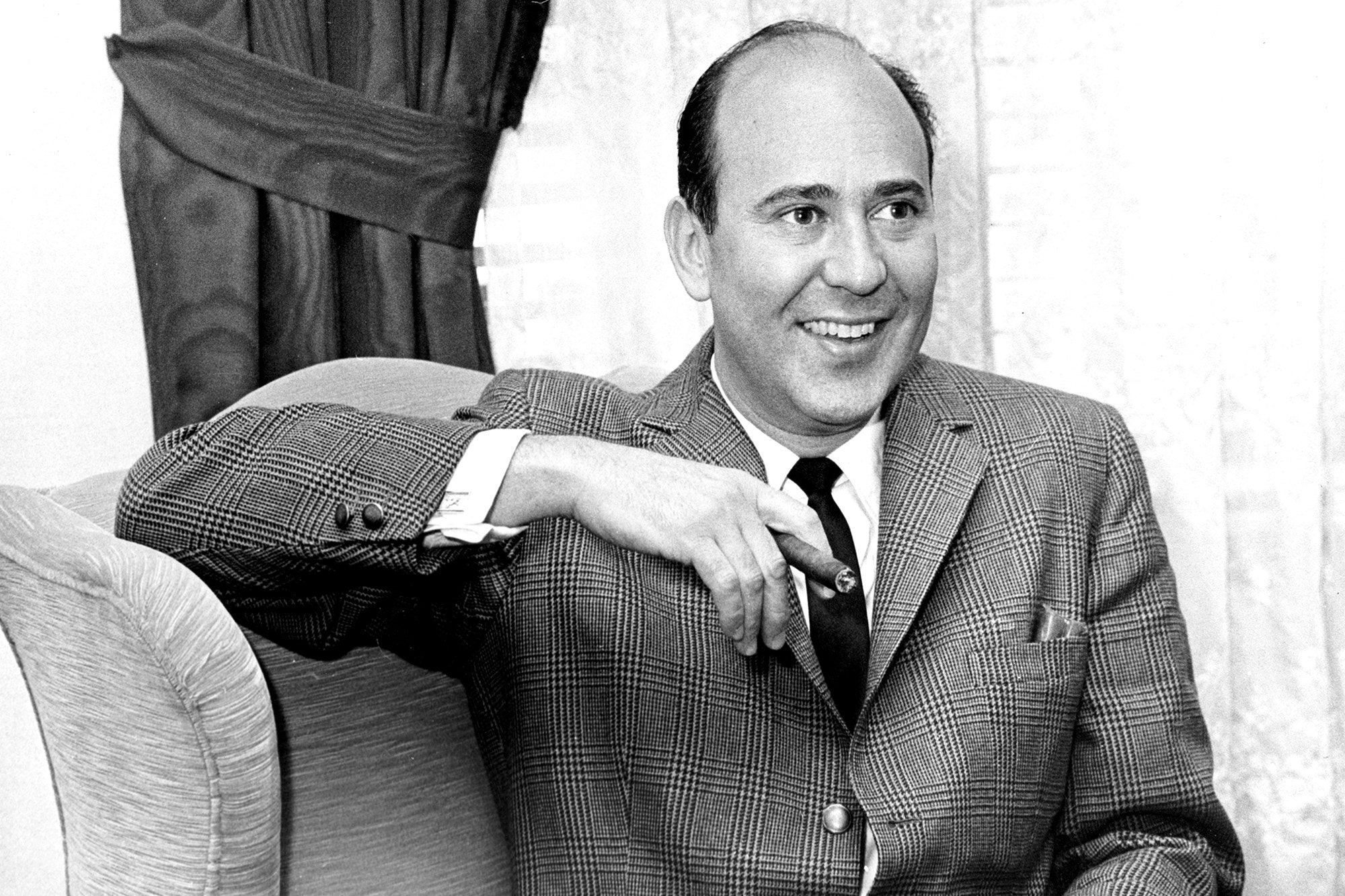 Carl Reiner served during the time of World War II. He was drafted into the Army Air Forces in the year 1943. He attained the corporal rank. It was from 1942 – 1946 that he served in the army. He was also assigned to a special unit for entertainment while he was travelling to Iwo Jima. He also toured as a comedic performer to the Pacific. He entertained the troops situated in Guam, Tinian, Hawaii, Saipan and of course, Iwo Jima. He was discharged of his duties honourably in the year 1946.

It was in 1995 that the legendary icon received his first Emmy award for his role as ‘Alan Brady’ in ‘The Alan Brady Show’. Before this Carl Reiner was nominated for an Emmy for ‘The Dick Van Dyke Show’ which is known to be one of his most beloved and popular works. Reiner received a Grammy for his comedy sketch with Mel Brooks titled ‘2000 Year Old Man’ in the year 1998. He received another nomination for a Grammy the following year in the category of ‘Best Comedy Album’ again for ‘How Paul Robeson Saved My Life And Other Mostly Happy Stories’. 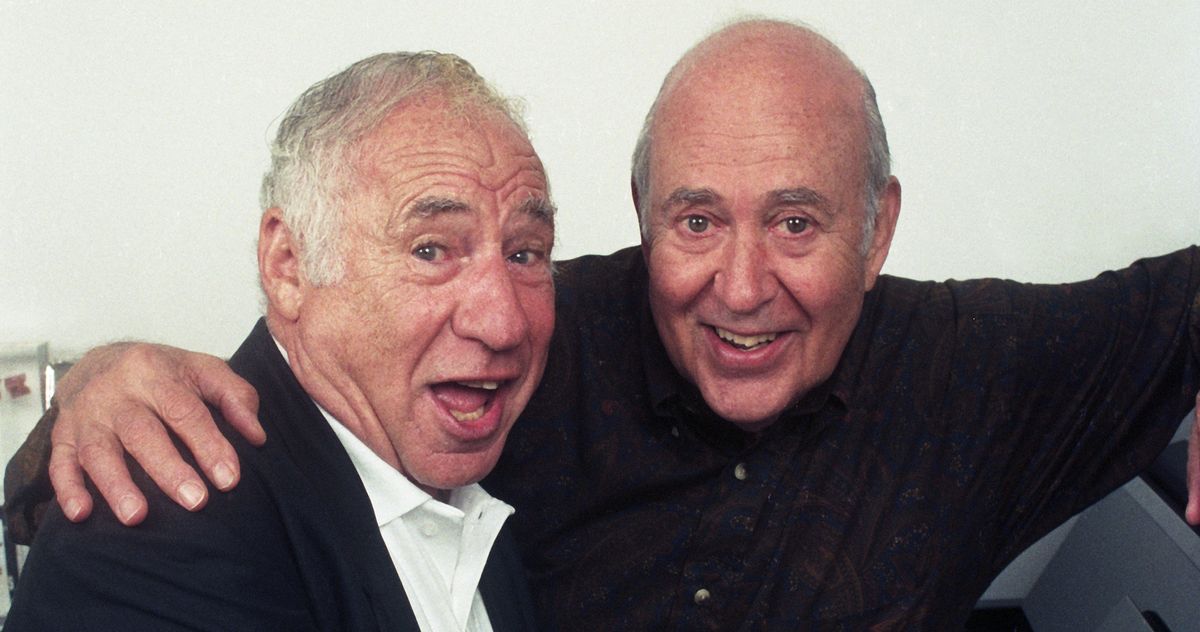 Other honorary mentions for Carl Reiner include being facilitated with a star on the Hollywood Walk of Fame in the year 1960. During the year 1999, he was also elected to the Television Hall of Fame. He has also received the ‘Mark Twain Prize for American Humour’ at the Kennedy Center for the year 2000. Carl and his son Rob Reiner also became the first father-son duo to have added their footprints as well as handprints to a slab of concrete at Grauman’s Chinese Theater.

He also published a book

Apart from being a comedian, actor, director, Carl Reiner was also a published author. During the year 2003, Reiner released a children’s book titled ‘Tell Me Another Scary Story … But Not Too Scary!’ for kids aged 5-8. Reiner based the book on recognising an emergency situation and calling for help while keeping it extremely creative while adding the horror element to it.

He is the father of renowned director Rob Reiner 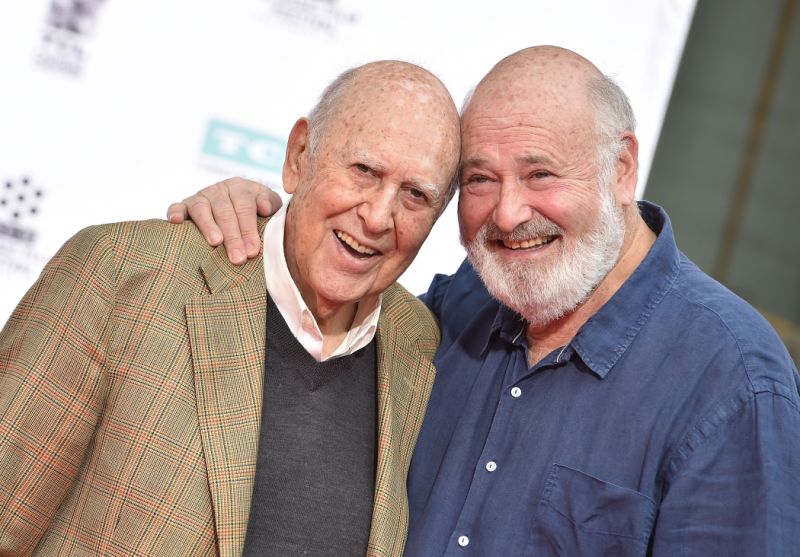 Carl Reiner had three kids, the famous director and actor Rob Reiner (known for making films like When Harry Met Sally, Stand By Me, The Princess Bride), renowned photographer and painter Lucas Reiner and Annie Reiner who is a playwright and author. He was with his family when he breathed his last breath and departed peacefully.

Stay Tuned to The Hollywood Tribune for latest updates from Hollywood and Beyond.