Originally called ‘The Lizm’, Scoop and Cache, the founders of the LIZM Muzik Group, started out as a Hip Hop duo and after seeing their power to uplift other artists as a unified duo, they began to branch out and prioritize their desire to put other artists on the map. Launching Lizm Muzik Group in 2017, the dynamic duo used their popularity as radio personalities and socialites to scout and find several artists to write and produce for, work with and promote either through management or as record label executives. Local artists are at the heart and soul of what keeps Chicago moving and Lizm Muzik Group is here to prove that.

The Hollywood Tribune had the pleasure of talking to the founders of Lizm Muzik Group, Scoop and Cache, to discuss the next chapter of independent music in Chicago post-covid as well as to discuss the first volume of their upcoming album! 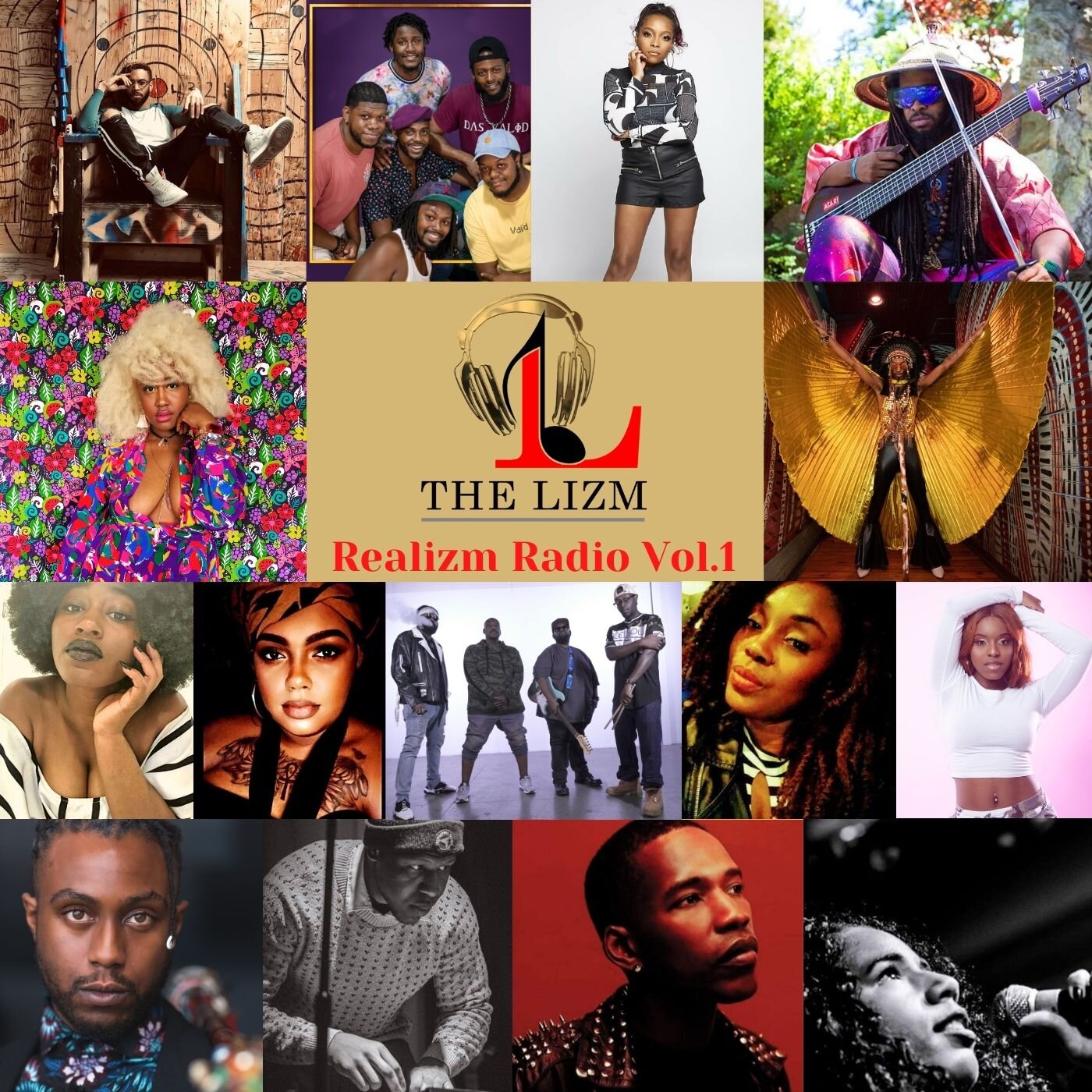 Tell us a little about yourselves and how Lizm Muzik Group came to be?

Scoop: LIZM is short for Realism, and we just sort of spelled it with a Z instead of an S and we started off doing radio. So, Cache and I did Radio for a couple of years and the name of our show was Realism Radio Show. During the time of doing this show, we had the privilege of running into a lot of different creative artists that we would invite for interviews, they would play their music on the show and that’s kind of how we came about. We were meeting a lot of people and we were inviting them to our show and interviewing them!

How has the Chicago music scene suffered? Give us a sense of the damage!

Cache: Well, the number one thing is the lack of live shows. As an artist, you kinda look forward to and even thrive off of the energy from the audience when you’re performing and without that, a lot of artists’ creativity has suffered. Some artists’ confidence when it comes to performing has suffered because they haven’t been able to get out there and perform for the people like they’re accustomed to.

There have been some upsides to it though. The live streaming, you know, is okay, but it’s still nothing like the actual live performance and you know, money’s not being generated like it was. But there are many artists who are putting out music at this point in order to generate value through streaming services.

How does Lizm Muzik Group plan to revive the Chicago music scene?

Scoop: Our main focus was to show different sides of the Chicago music scene. Chicago has been a musically divisive city and you have all types of genres that don’t come together at any time and you have different sides of Chicago where you may hear a particular type of music and you may not even know that music is this say, on the Southside. So, what we did with Lizm Muzik Group is, you know, we kinda put together all the genres of music that we ran into!

We generated our talent from each side of Chicago and all genres are very genre friendly so you know, you’re gonna have a little bit of everything and that pretty much describes the Chicago music scene. It’s like a melting pot of genres. Our aim was to bring them all together.

Let’s talk about the upcoming album on the 1st of April! Who’s in it and what can we expect from the album?

Scoop: Well, we’ve named the upcoming album Realizm Radio Volume 1, meaning that we intend to release multiple volumes down the line. So, we have a collective of artists. 16 different artists and we’re gonna start off with Bianca Shaw. The name of that song is Lightning!

Cache: We even have a funk band: Tamarie T & The Elektra Kumpany. They were voted Chicago music awards most outstanding live band, and their sh*t is amazing, so it’s quite the collective we have here.

What’s next for independent music in Chicago Post-Covid according to you and how would you like to see it evolve?

Cache: LIVE SHOWS! Definitely festivals! Festival season is huge here so yeah, we’re definitely looking forward to festivals and live shows, you know, outdoor performances, just in the summer. We know there’s gonna be restrictions, but we’d love to do some of those things.

You know, the music scene in Chicago does have a lot of offer. You just gotta know where to get it from and we consider ourselves the one-stop-shop to get that music that people are looking for. We wanna bring everyone together and let people know, you know, Chicago is not what you think it is.

Don’t forget to share this because everyone should listen to “Realizm Radio Vol. 1“. We bet they’ll be enchanted. And as always, stay tuned to The Hollywood Tribune for more awesome song recommendations, music videos, and Exclusive Interviews of super-talented musicians and artists! For more exclusive content, head over to THT EXCLUSIVES and subscribe to updates!