Hey, guys so Crazy Rich Asians is back in business. However, they’ve revealed that Crazy Rich Asians 2 would be called China Rich Girlfriend. We at THT present you with everything that we know about the sequel of the highest-grossing hit of 2018.

Crazy Rich Asians received a mixed review from its critics…well, mostly positive feedback. The plot of the movie is based on a novel by Kevin Kwan. With the success of the first film, Warner Bros readily agreed for the production of its sequel.

Thus, the sequel would be based on Kevin Kwan’s China Rich Girlfriend, a novel that picks up after the events of the first one.

This comedy-romance film features some of the hot-rising stars Constance Wu, Henry Golding, Gemma Chan, Lisa Lu, Awkwafina, Ken Jeong, and Michelle Yeoh. The plot revolves around a Chinese-American professor who journeys to greet her boyfriend’s family and unknowingly finds out that they’re one the wealthiest families in Singapore. 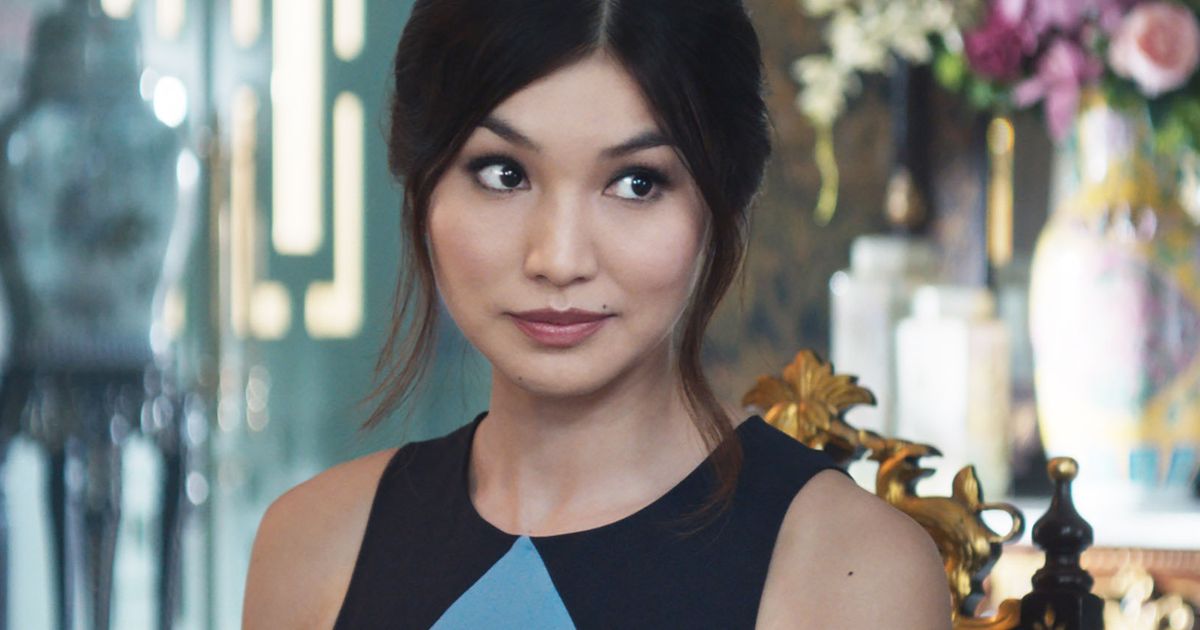 Unfortunately, the release date for the prequel has not been revealed yet. In addition to that, the production of the film might be on hold due to the current pandemic. The movie was expected to be released in late 2020, but we cannot assure that. It might hit screens in 2021 or 2022.

Nevertheless, Warner Bros will announce the release date as soon as the filming’s wrapped up. Fandom eagerly waits for the continuation of this crazy-fun-loving film. 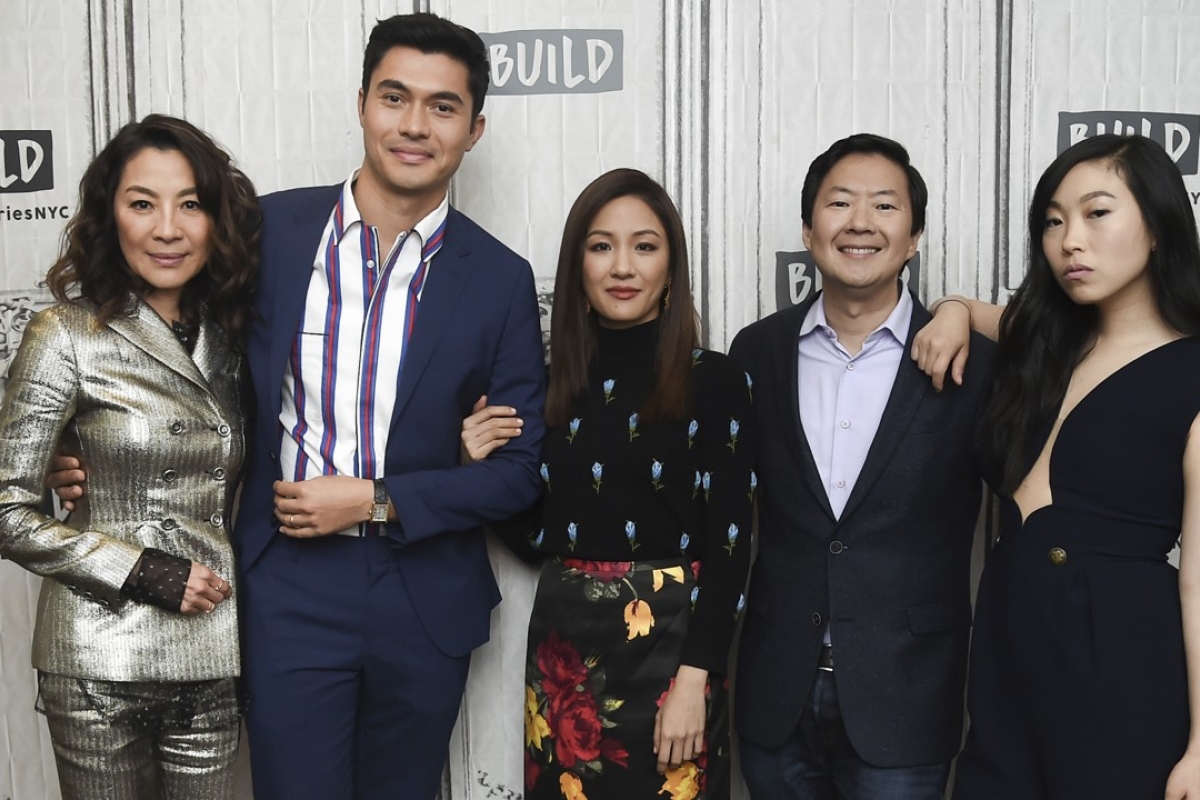 We know that the cast of the first film consisted of Constance Wu, Henry Golding, Gemma Chan, Awkwafina, Lisa Lu, Ken Jeong, Michelle Yeoh and Harry Shum Jr. We can expect the team to be back for another round.

However, when Awkwafina was interviewed by E! she mentioned that she wasn’t sure if she could be back to take her role up as Goh Peik Lin. She had her “fingers crossed” and hopes to enact in this lovely film again. We can also expect the movie to feature new faces, but it hasn’t been confirmed yet. 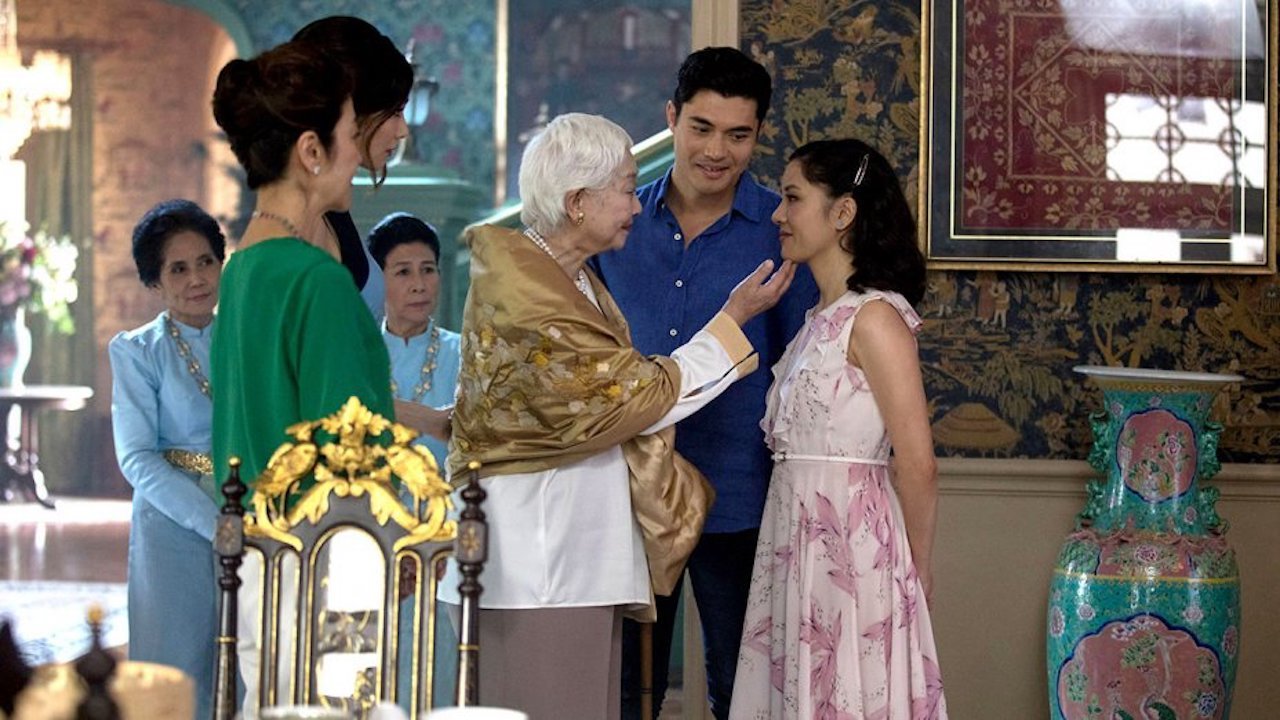 The story picks up after the events of the first film. Warner Bros mentioned that the next book in Kevin Kwan’s trilogy revolves around the drama of Rachel Chu and Nick Young’s engagement.

Crazy Rich Asian 2 or China Rich Girlfriend occurs two years after Crazy Rich Asians. We can expect the sequel to stick to the novel. The mid-credits scene of the first film reveals the reunion between Gemma Chan’s Astrid and her former fiancé, Charlie (played by Glee’s Harry Shum Jr). It also might show Rachel’s reunion with her biological father.

The trailer for the upcoming sequel has not been revealed yet. In addition to that, Warner Bros has not even announced the release date. So, we really can’t expect a trailer without the completion of production. Guess the fandom has to wait for a long period to get a glimpse of its sequel.

Stay tuned to The Hollywood Tribune for latest updates on Crazy Rich Asians 2 and more news from Hollywood and Beyond.

Where Is Jennifer Aniston From 'FRIENDS'?